High School Musical Director reveals shocking information: This is the reason why Ryan didn’t play the role of a gay person openly? 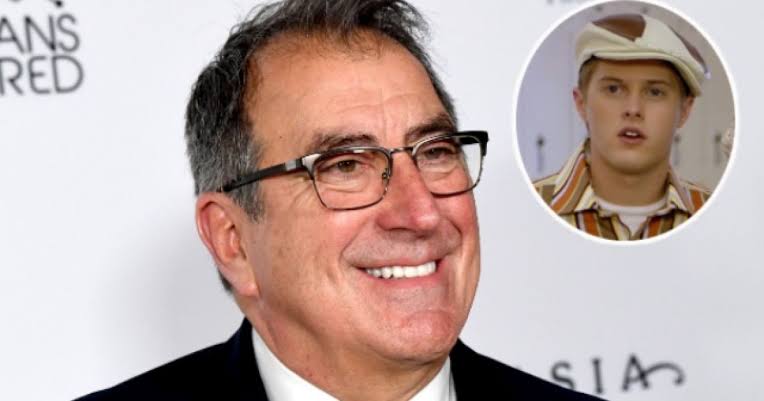 Ryan, who was played by Lucas Grabeel was gay, but Ortega was worried that during those times, Disney might not accept an openly gay character in a children’s movie. The first movie came out in 2006, with the second and third movies releasing in 2007 and 2008.

“He’s probably going to come out in college”

Ryan was Sharpay’s twin brother and the makers just decided that he will probably come out openly in college. They focused more on letting him reveal his inner self instead of putting emphasis on the gay factor.

When he was quizzed on making the character openly gay, Ortega said that he honestly didn’t think about it at that time. He still emphasised that Disney was the most progressive group of people he had ever worked with, but it always gave importance to kids and family, and during those times, it didn’t seem like they were ready to cross that line.

If you think about it, movies always had gay or trans characters but they were just there. They were not given the representation that media is giving them today.

The franchise had 3 movies and a Disney + spinoff series was released in 2019, with a whole new cast.

Previous article
“Disenchantment season 3”: Will Princess Bean be able to save herself?? Checkout for plot, cast and release date!!
Next article
THE DARK KNIGHT RISES: Here is the reason why Christopher Nolan doesn’t like chairs on set as confirmed by Anne Hathaway.