Here we have the list of Actors making $1 million or more in per episode of TV series!! 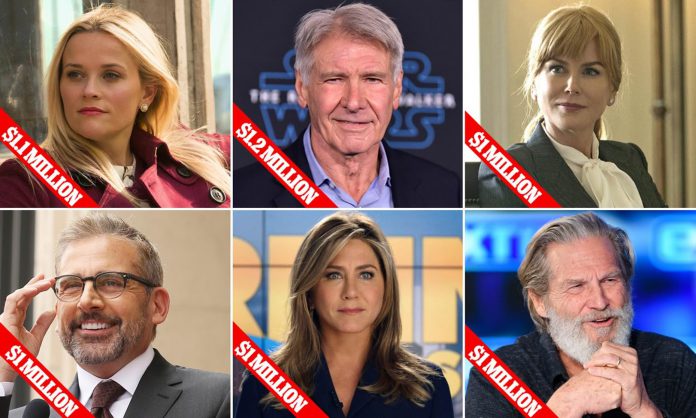 In recent times, actors find it more lucrative for Doing Television shows than feature-length films as they are paid in millions per episode.

Actors who are making $1 million or more for TV shows 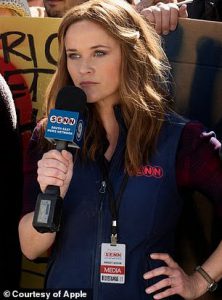 Nowadays it has become a trend for the actors to move to the Television shows. Due to this the streaming services series is also growing. Experts are calling it a ‘Feeding Frenzy’ wherein big screen actors are lured into a small screen. A report published by Variety on Tuesday stated the name of the actors who are earning in seven figures in the TV shows.
There are many actors who are making $1 million or more than that in the TV shows. Some more actors are joining the $1 million club in the upcoming new TV series. Chief six actors earning in seven figures are Reese Witherspoon, Jennifer Aniston, Steve Carrell, Nicole Kidman, Jeff Bridges, and Harrison Ford. In addition to it, actors such as Kerry Washington, Will Forte, Kaitlin Olson, and Don Cheadle are also earning $1 million.

Previous article
Candice Patton and J.R. Smith Las Vegas Video Got Leaked, but the Chaos created was a deliberated one? Is Jewel trying to get attention?
Next article
Brian Tarantina famous for ‘Marvelous Mrs. Maisel’ reportedly died of drug overdose