Here is everything you need to know about Netflix’s Stranger Things Season 4 cast Eleven and her personal life. 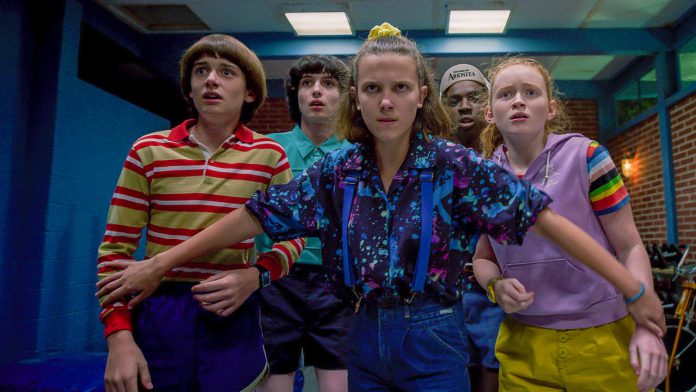 Netflix’s original horror series Stranger Things is returning with season 4. Here is everything you need to know about an astounding cast Millie Bobby Brown playing Eleven, and her personal life. 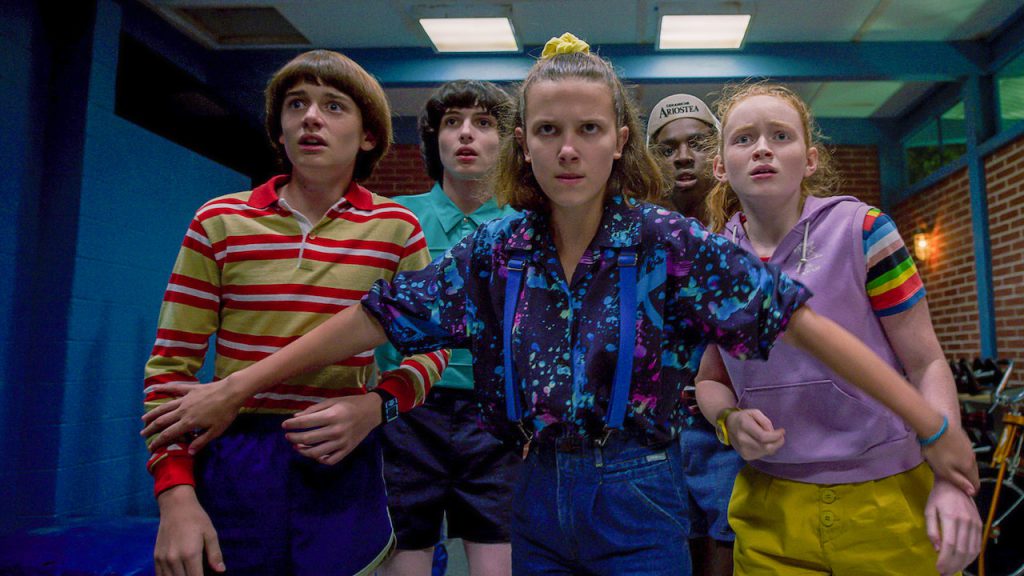 Netflix first premiered this amazing horror series in July 2016. Season two debuted in October 2017, and then Season three in July 2019. And season four is also about to come soon. According to the sources, it may release in October 2020.

One of the toughest things to predict for Season 4 but still we may assume that usual cast will reunite for an upcoming season. Eleven has moved away along with Will Joyce and Jonathan. Hopper will also come back. 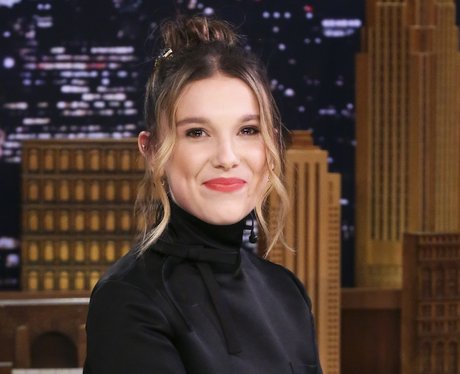 A British Actress, Millie Bobby Brown is also known as Eleven for Stranger things was born on February 19, 2004. After her birth, she moved to Los Angeles with her family where she started receiving shows like Once Upon a Time in Wonderland and NCIS.

She got her breakthrough with 2016 debut of the Netflix original Stranger Things, on which she played the gifted Eleven. She also made her debut in a film, Godzilla: King of the Monsters in 2019. 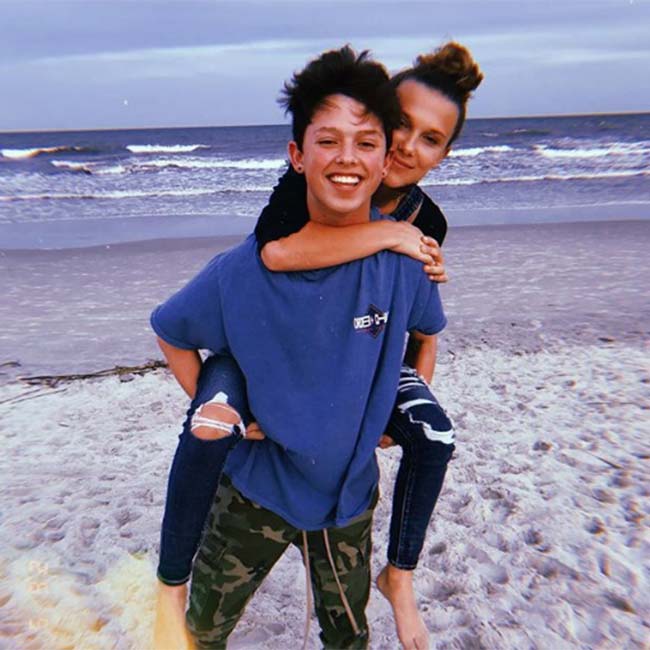 She was rumored dating an American singer, Jacob Sartorius in late 2017. They both confirmed their relationship with sweet messages dedicated to one another on Instagram on Valentine’s of 2018. They broke up in July 2018.

Brown also featured as one the youngest among Time’s 100 most influential lists when she was 14-year-old.

The young actress also struggled with social media attack in 2018. A meme #takedownmilliebobbybrown was tremendously gaining search on social media. The incident got started with a user who accused her of pulling off her hijab and stamping on it. Brown decided to deactivate her Twitter account in June 2018.

Previous article
Is Aggretsuko Season 3 Coming Out This Year? Everything We know So Far
Next article
Is “13 Reasons Why” season 4 casts struggling in their personal lives too? Everything you need to know.