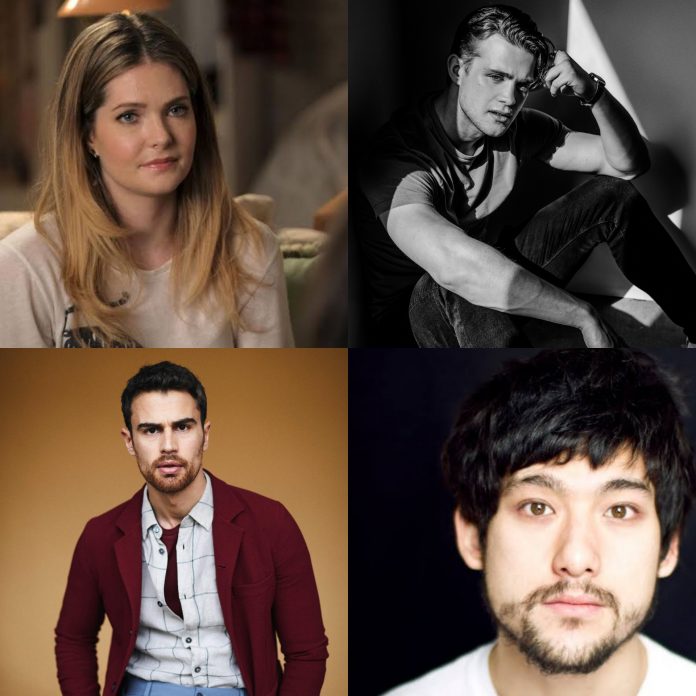 The White Lotus, an American comedy drama television series which airs on HBO is back with the second season. Further, in White Lotus season 2 the drama adds new faces to the cast like Their James, Meghann Fahy, Will Sharpe and Leo Woodall.

Get ready for a memorable stay.

Mike White is the writer and also the director of the series. He will executive produce the series along with David Bernad and Mark Kamine.

About The Upcoming Faces And Their Role

Meghann is represented by Paradigm and Anonymous Content and she is playing a role in The Unbreakable Boys. Further, James is with Sloane Offer, UTA and Markham Froggatt and he is playing a role in Time Traveler’s wife. UTA, Independent Talent, ARG Talent and Tapestry London are representing Will Sharpe. Lastly, Leo is with Denton Brierley and Gersh.

A Brief About White Lotus

The first season had its premier on 11th of 2021. Cast of season one includes Murray Bartlett, Connie Britton, Jennifer Coolidge, Alexandra Daddario and few more.t

It consisted of six episodes which concerns about the life of the staffs and guests at the tropical resort in Hawaii. It tells about the dark secrets and twisted truth about the guests. Further, the staffs and the locale of the resort are unveiled for a week which was previously a relaxing week.