Has World War Z 2 been canceled? Here is the expected date of release, cast, plot and latest updates on the movie.

World War Z is an American zombie apocalypse, action and horror film which was released in 2013. It is based on the novel World War Z by Max Brooks. It is directed by Marc Forster and produced by Brad Pitt, Dede Gardner, Jeremy Kleiner and Ian Bryce. The film was praised by critics for the performance of Brad Pitt and for the realistic resurrection of Zombie genre. 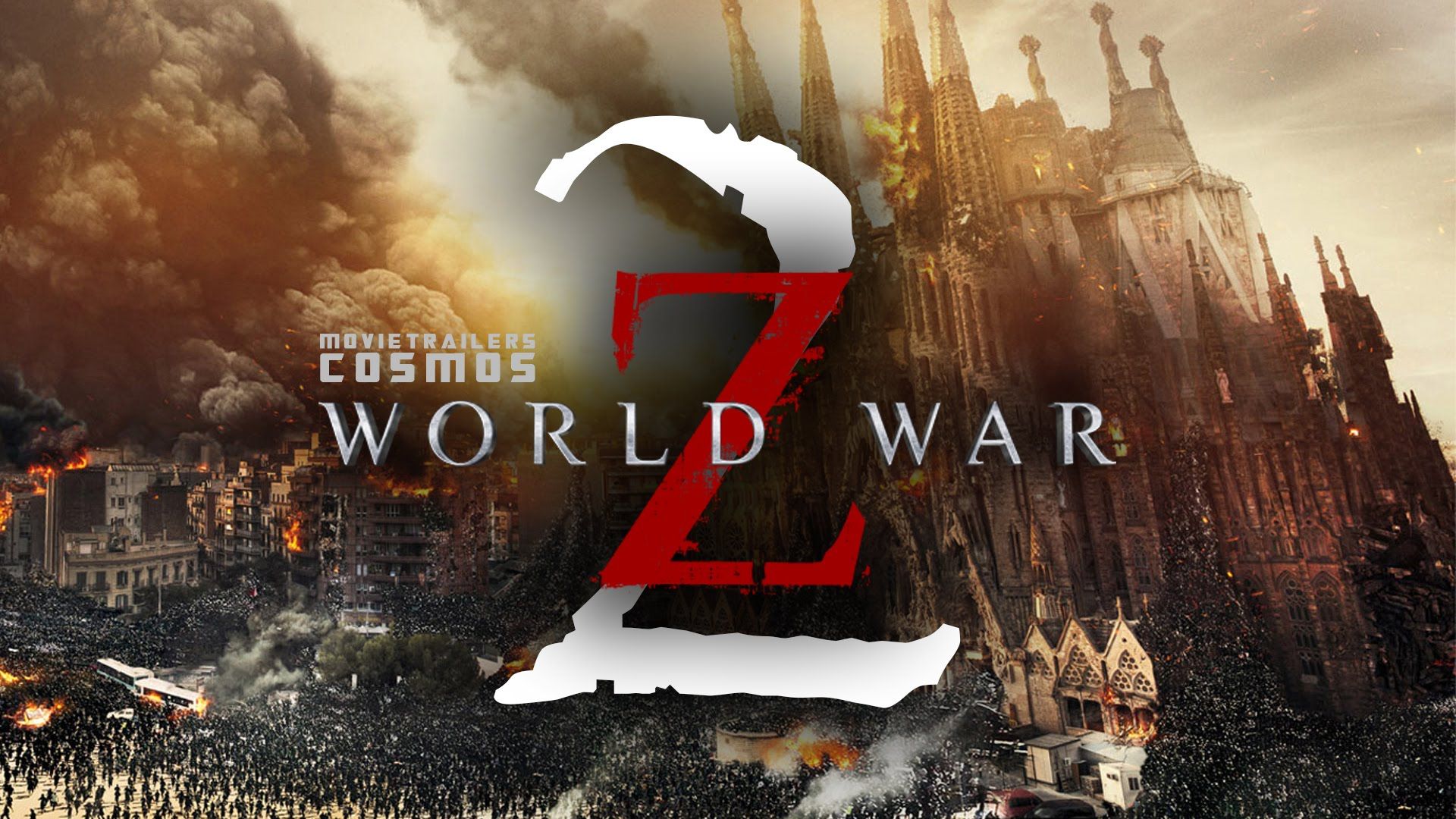 However some criticised it for using outdated CGI. The film is the highest grossing zombie film of all time with commercial success of over 540 million dollars. A video game was also developed by Phosphor game studio for the mobile devices in May 2013.

Is the sequel World War Z 2 happening
In June of 2013 after the successful premiere of world war z, Paramount announced that it had plans for a sequel. Juan Antonio Bayona was reported to be the director who later cancelled it due to other projects. In June of 2017 it was confirmed that Fincher was returning as the director.

Also Brad Pitt was returning for his role. Filming was about to start in 2018 however it couldn’t happen as Fincher was busy with his Mindhunter series. However in February of 2019 the film was cancelled with several months of preproduction. According to Hollywood reporter the reason behind the cancellation was the Chinese government’s ban on zombie movies. However recently CEO and cofounder of Sabre Interactive Matthew Karch stated,”In the case of World War Z we have some pretty good protections and we can continue to develop that franchise and plan to, and as long as we have that then it’s almost the equivalent of owning it with just the obligation to share on the back end a bit.”

For the fans this is good news. But there is a chance that he was talking about the game.

Plot of World War Z 2
The plot will continue with Brad Pitt continuing his fight against zombies. He may also prepare an antidote to cure the virus once and for all.

Cast of World War Z 2
Brad Pitt is confirmed to return for his role. However it is hard to predict about the other cast members.