More
HomeEntertainmentCriminal Minds season 15 ending explained. Will we get a season 16?...

Criminal Minds season 15 ending explained. Will we get a season 16? Or is it getting canceled? Check out the future of the series and rumors and latest updates.

Criminals minds is an American police procedural crime drama TV series. Jeff Davis created and produced the series. The first episode premiered on CBS on 22nd September 2005. The series ended with the final episode of the 15th season on 19th of February 2020.

Criminal minds was praised by critics for its atmosphere, pacing, direction, writing, acting and characterization. It became CBS most watched network shows for a long run of 15 whole years. The success resulted in multiple spinoffs that are Criminal Minds: Suspect Behavior and Criminal Minds: Beyond Borders. It also has a South Korean remake and a video game.

Is criminal minds season 16 cancelled
The previous season of criminal minds premiered on 8th of January 2020 and had ten episodes. The final episode was of two hours and was broadcasted on 19th of February 2020.

It was reported by variety on 15th January 2019 that the show will be renewed for a 15th season. However the same announcement also confirmed that criminal minds season 15 is going to be the final season of the show.
Amy Reisenbach, CBS’ EVP current programs expressed that the team is very proud of doing the show. It was successful not only on TV but also online. 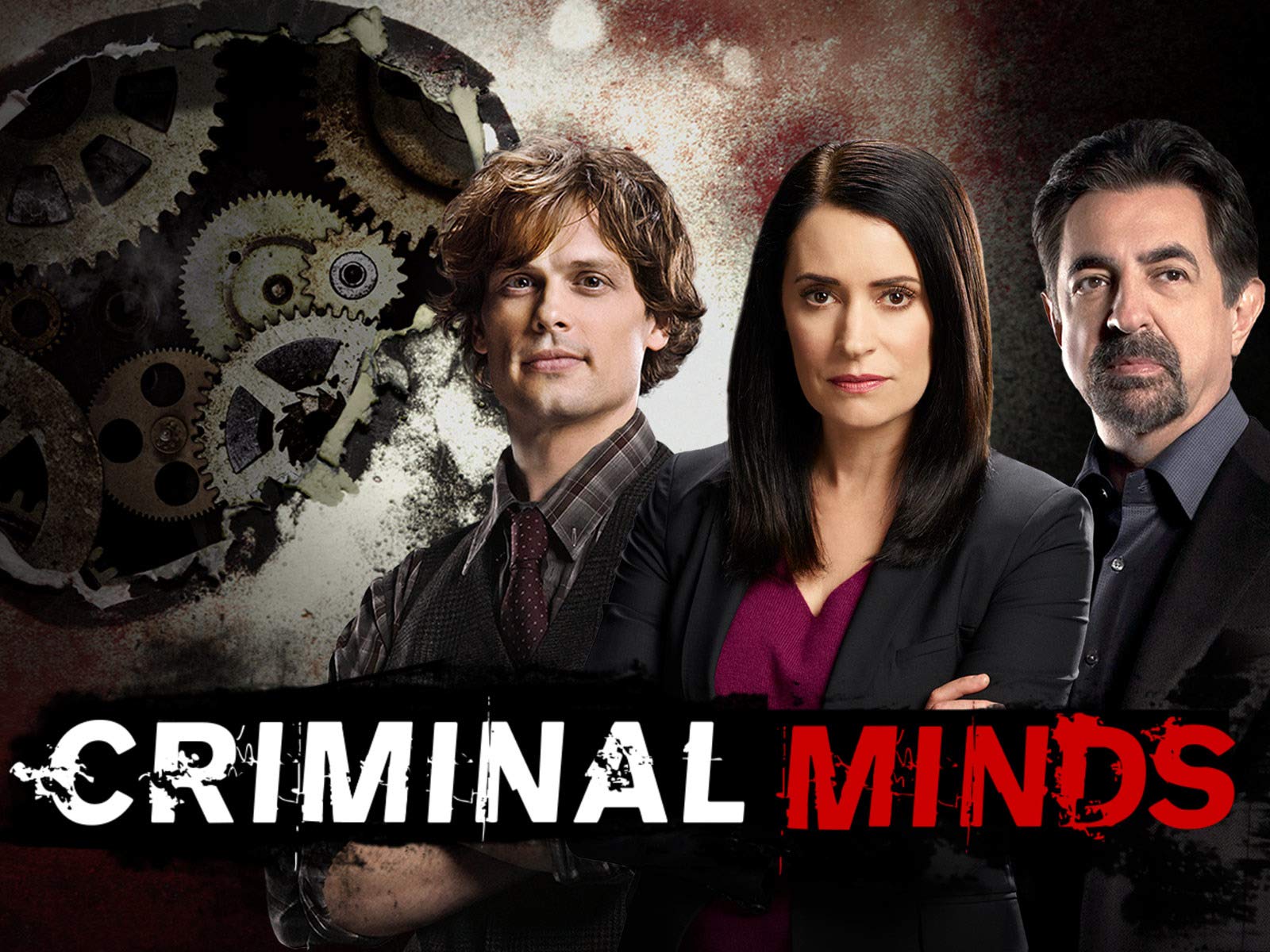 The final season had ten episodes because they wanted to keep the show in continuous production and ten felt like a suitable number. They made sure that the writer of the show Erica Messer had proper time and ability to write the finale she wanted. There ten episodes seemed perfect for ending the series and honoring the characters and the fans.

So it is official now that the show is over with the 15th season. The 16th season is cancelled. The show had 325 successfull episodes and is ranked in the top 20 of all time most episodes in TV show.