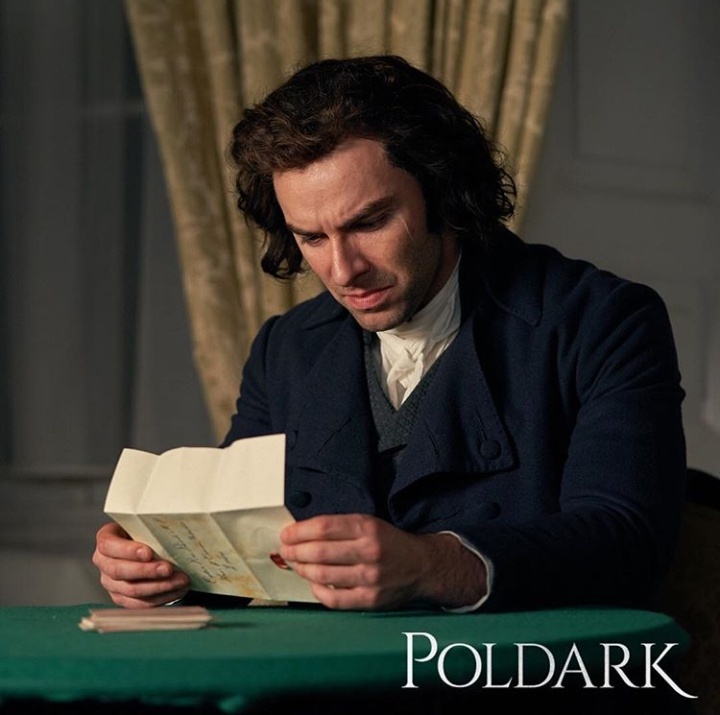 BBC and Debbie Horsfield’s period drama ‘POLDARK’ based on Winston Graham novel by the same name is set to be concluded with season 5, as confirmed by BBC.

The critically acclaimed Debbie Horsfield’s British historical period drama Poldark starring Aidan Turner in the titular role will end after its fifth series. The much appreciated historical drama for BBC is a television adaption of Winston Graham’s novel series titled same. The first season consisting of eight parts premiered on March 2015 on BBC One. It was based on the first two novels from Poldark series. Consequently, the second season based on the next two parts of the novel series went on air on September 2016, followed by a third and fourth season in June 2017 and June 2018, respectively.

The story set in the 18th century, circles around a British veteran Captain Ross Vennor Poldark played by the Irish actor, Aidan Turner. The show traces Ross Poldark’s life journey post his return to his home in Cornwall after the American war of Independence. The show underwent a series of twists and turns in the course of four seasons; fourth season finale saw the death of Elizabeth Warleggan, suspicion of George Warleggan against their son, and turbulence in the marital life of Ross and Demelza.

The fifth & final installment of the series which went on air on 14th July 2019, is distinct from the novel, screenplay of which was approved by author’s son and series consultant, Andrew Graham, as this season uncovers the gap years that were referenced but not completely explored by Graham in the novel, “Series five will draw on all of these to follow the lives of the Poldarks, George Warleggan, the Enyses, and the Carnes in this intervening period” Horsfield had affirmed.

Season 5 will be the last?

While it is not absolute why curtains will be brought down for Poldark, it didn’t come as a shocker for fans as BBC had confirmed it prior to its premiere. It’s widely assumed that Debbie found it fit to conclude the storyline of Ross and Demelza as later novels focussed more on the new generation after a considerable time leap. The executive producer said “This will be the last series in the Poldark chronicle…for now,” last fall, and ‘It doesn’t feel like an ending” told the lead star Aidan Turner to a media portal.

The much loved British show which has 8.3 ratings on IMDb and 86% aggregate likes on rotten tomatoes will be dearly missed by all its fans across the world.

Batwoman Poster Reveals the Season 1’s Big Bad? But Why Show is Being Disliked?
Lizzo at The Tiny Desk Concert? Still People Want More? But Exactly what!!!
Comment