Halo Series Premieres With Most Watched Series Record For Paramount+ 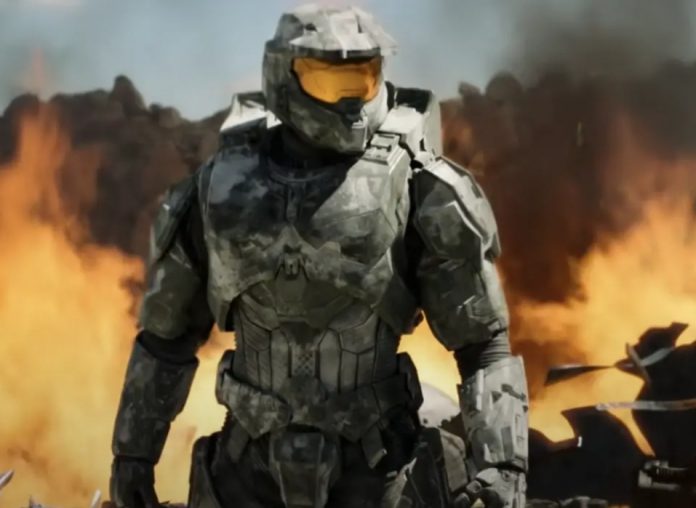 Paramount+ Gets Rewarding Response From Viewers For Halo

While the xbox game Halo got tv series adaptation, Paramount + is more than happy with the reaction of the viewers. Well, the Halo tv series with its premiere this month, left everyone including Paramount+ surprised with viewership for the debut series. But what exactly did surprise all about the series’ arrival?

Here’s everything you need to know about Halo tv series and its arrival.

Halo premiered on Paramount+ this summer

Everyone is aware about the video game series Halo and its Popularity among its fans. However, it was long in line to have the game adapted into a tv series and it finally appeared this year. The Paramount+ series arrived this summer and it airs its episodes once each week.

The series made a debut on Paramount+ this summer on 24th March. Set in the time period of future 2552, the series has just aired its first episode when its next episode is due on 1st april. Surprisingly, with its start it has already set a record.

Paramount+ series becomes most watched series with its premiere

Within 24 hours of its debut, it topped the chart of Paramount with highest viewership. Though the number for the viewership hasn’t been revealed yet. However, the network for the series now holds high hope with the series. Also, Nielsen’s ratings for the Top 10 series would further add more to the achievement of the series’ debut. Not to miss, you can watch the next episodes of the series on 1st and 8th April this summer.

Previous article
Yaksha: Ruthless Operations Announces Release With Dropped Teaser
Next article
The Goldbergs Gets Wendi McLendon-Covey On Board Again