Gwen Stefani Jokingly calls out Blake Shelton for being a” jerk” 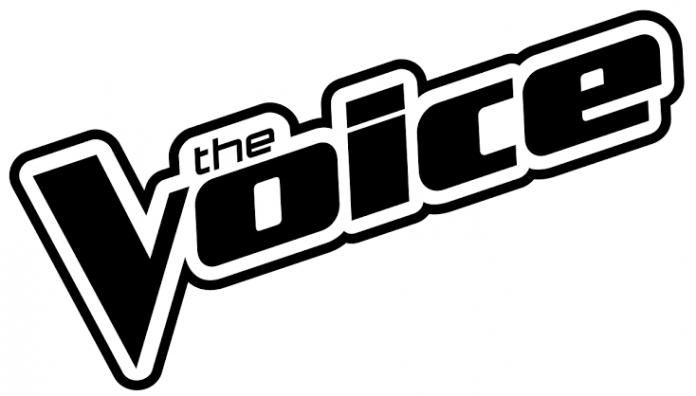 Is Blake Shelton a Jerk? Gwen Stefani says so!

THE VOICE season 22 premiered in September 2022 with the casted coaches Blake Shelton, john legend and Gwen Stefani, Kelly Clackson will be replaced with Camila Cabello. 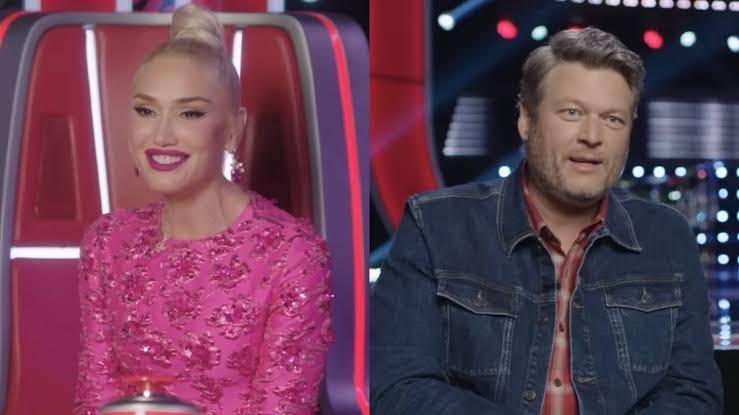 In 2014 on the sets of the voice Shelton and Stefani met as co-judges. Their bond as friends became stronger and they began dating each other in 2015, the pair had released many duets like ‘nobody like you’ and ‘happy anywhere’. Their love for each other was endless, on October 27, 2020, Blake proposed Gwen in Oklahoma.

The couple then announced their engagement and tied knot in July 2021 in the presence of their family and friends. Blake Shelton was previously married to Kaynette Williams (2003-2006) Miranda Lambert (2011-2015). Gwen was also previously married to Gavin Rossdale. they both had three sons, Stefani and Rossdale divorced in 2016.

In season 20 of The voice, Gwen Stefani left the show as judge because she was working on her music, and she was too busy with her work. But she came back to the show and reunited with the other co-judges for the 22nd season.

In the recent episode of the voice, during the blind auditions, Austin Montgomery was singing the country classic by Hank Williams made the three coaches Gwen Stefani, Blake and the new coach Camilla Turn their chairs.

As per the rules the contestants have to choose their coaches, Blake started encouraging Austen to make him his coach. Blake said ‘Austin, I think it would be very important for you to ask the three of us who sings that song you just performed, ‘he teased. ‘At least one of us who wrote and sang that song. At that moment Gwen started firing back at Blake and called him jerk, “what a jerk,” said Gwen. However she did not say this in anger and the contestant Austin choose Blake as his coach as a response to this Gwen said he belongs to you.

The voice season 22 airs every Monday and Tuesday at 8 pm only on NBC.