Godzilla TV Series Set in the MonsterVerse Reportedly in the Works, Check all Details 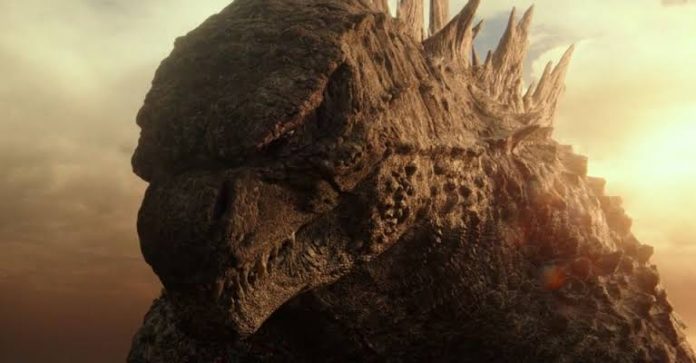 Godzilla continues to have a massive fan following, and 2-hour movies are clearly not enough. This must be why the franchise is being moved to the small screen and we will get to see a bigger story from Legendary Pictures’ Monsterverse.

Apple TV+ has teamed up with Legendary for the live-action series that will continue to explore Godzilla and the other monsters, along with the mysterious organization called Monarch that had been tracking these titans.

The series will be produced by Legendary Television and Apple, with Chris Black, who is the producer of Star Trek Enterprise and Outcast, along with Matt Fraction, creator of Disney+’s Hawkeye, acting as executive producers and co-creators. Black will additionally be the showrunner. The series will be additionally produced by Hiro Matsuoka and Takemasa Arita of Toho Co.Ltd, the original creator of Godzilla and the other monsters, except for King Kong. Safehouse Pictures will also be on board as executive producer.

The new story began with 2014’s movie. We got to see humanity outside of Japan being introduced to the radioactively-powered titan, and the other titans it was associated with. They were soon stated as the original inhabitants of the Earth, and must fight for supremacy whenever a new threat emerges. In 2017, a revamped version of King Kong was introduced via Kong: Skull Island. Skull Island‘s post credit scene connected it to Godzilla, and was soon followed by 2019’s Godzilla: King of the Monsters. Kong and Godzilla finally shared a screen in 2021’s Godzilla vs. Kong. The movies have collected close to two billion dollars worldwide.

Apple released a premise for the new series, which follows the thunderous battle between Godzilla and the Titans in San Francisco. It follows a family that is out to uncover the buried secrets linking the monsters to the secret organization Monarch.

Previous article
Riverdale Season 6 gets a New Premiere Date After being Pushed Ahead for 2 weeks!
Next article
Honor Society Receives Premiere Date; to be Released on Paramount+ by 2022 End!