Gigi Hadid and Zayn Malik was spotted consecutively for two days after their reunion and the couple looked stunning in their outfits.
Gigi Hadid’s outfit on Zayn Malik’s 27th Birthday 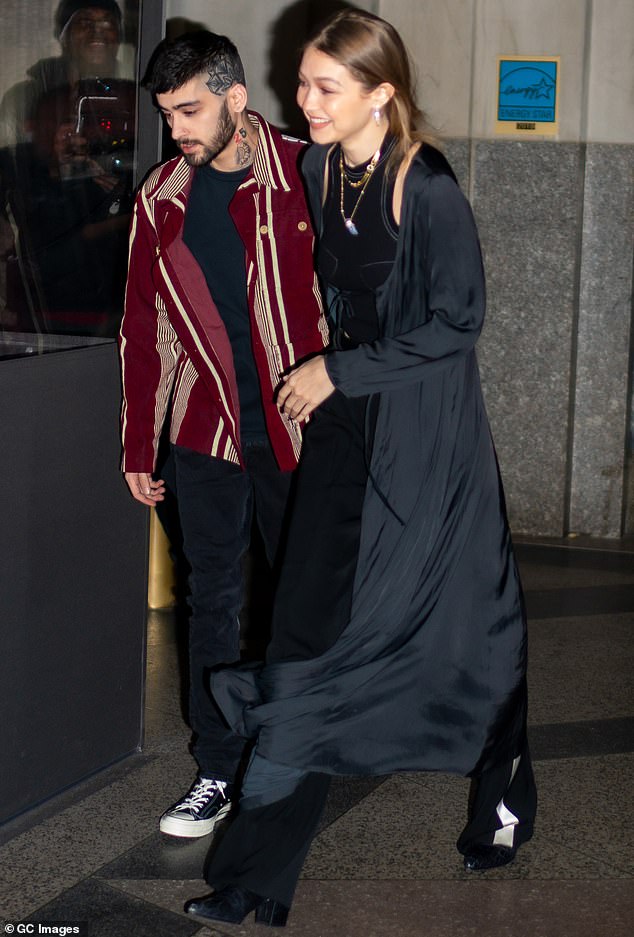 Gigi Hadid and Zayn began dating in 25th November 2015. Since then they have been in an on and off relationship. It was in early January of 2019 that the couple broke up but they continued to be friends. But the couple recently got together in December of 2019 and they were spotted together in the public on January of 2020. The couple were spotted for the first time on the night of Saturday at Gigi’s mother’s birthday.

The couple were again spotted together on Sunday night to celebrate her boyfriend’s birthday which was on 12th January 2020. The model joined her boyfriend at Eleven Madison Park in the Flatiron District at New York for dinner. Both were spotted wearing stunning outfits. The model was looking splendid and classy in a black avant garde look with a sparkly handbag; while the singer was seen wearing a black t shirt inside with a retro crimson shirt which had vertical cream stripes over itt.
When the couple got back together? 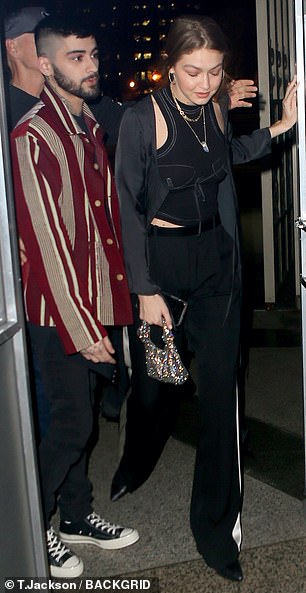 A source stated to E news that Zayn and Gigi go back together before the holidays in December. Zayn had been reaching out to Gigi and shehad given him another chance. Gigi has always loved him and the break between the two was much needed. Zayn has also been working on his past music and focusing on his health and is in a good place.

They were seen publicly on the night of Saturday at Yolanda Hadid’s Birthday at II Buco along with her sister Bella, and brother Anwar’s girlfriend, Dua Lipa. Everyone in the family of Gigi Hadid is happy with their reunion. Even the fans were awaiting their reunion.