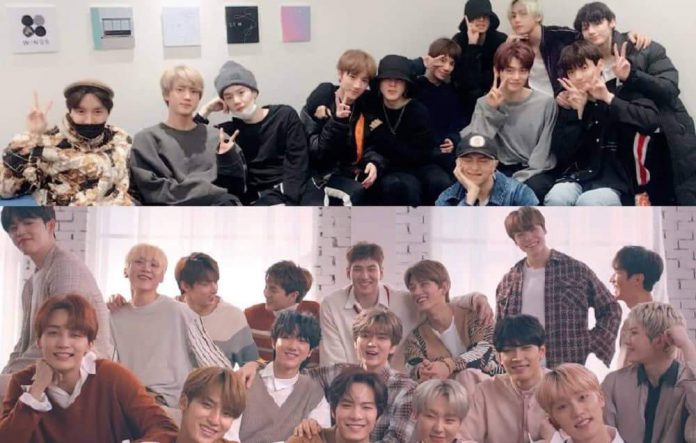 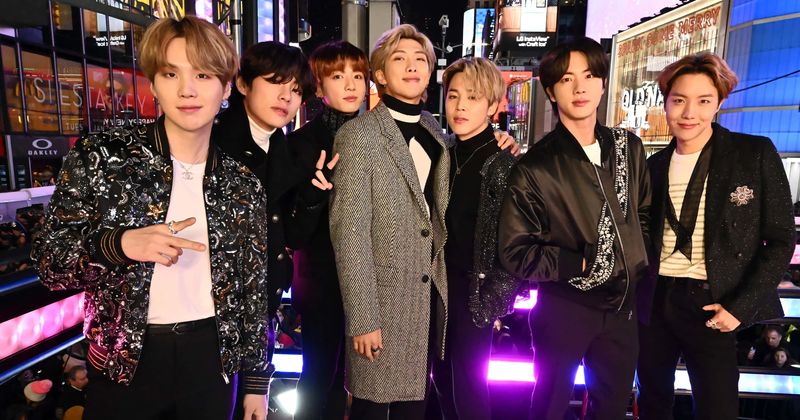 On 12th January it was reported by Sports Dong A, a Korean news outlet that the initial procedures for the acquisition of Pledis has been completed by Big Hit and on 13th January it was reported by the same outlet that Bit Hit had officially acquired Pledis and the shares were also been transferred. However Big Hit Entertainment responded and stated that nothing has been decided yet by the company.
Did the acquisition actually took place?

It is yet to be seen publicly whether the acquisition has taken place or not. It came to be known from an insider of entertainment that the two companies will soon announce their innovations in public. The two companies are expected to have a strong influence in the coming years with their combined hands. There will be more opportunities to promote more artists, create more valuable content and establish more. It is also expected that Pledis will soon move to the new Big Hit Building located in Central Seoul.

Previous article
Gigi Hadid looks stunning in her black outfit as she steps out with her boyfriend zayn malik in his 27th birthday
Next article
Can artificial intelligence read emotions now? Read to find out.