Gigi and Bella Hadid’s father Mohamed Hadid, 71 and his fiancee Shiva Safai, 39 split after years of dating. Safai is now dating this DJ.

Gigi Hadid and Bella Hadid’s father Mohamed Hadid’s ex-fiancee Shiva Safai caught everyone’s attention recently. She walked the red carpet at the Americal Music Awards recently, but she wasn’t alone. There was a mystery hunk walking arm in arm with her. But who is this guy? Fortunately, we do not have to be curious anymore because Shiva revealed his identity on social media. 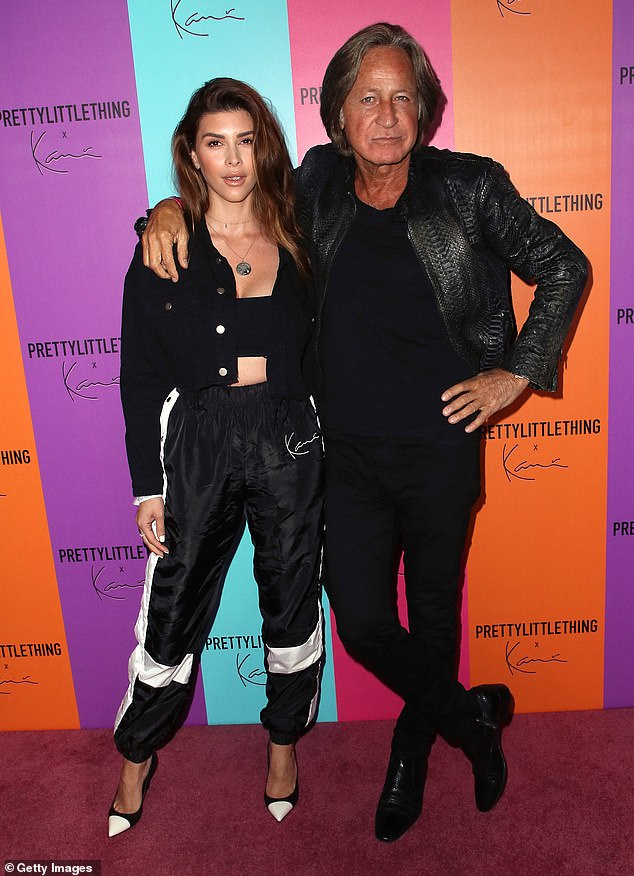 Shiva Safai confirmed the news that she and her 71-year-old fiancee Mohamed Hadid are no more together and have parted their ways. Of course, we know who Mohamed Hadid is right? He is the father of supermodels Bella Hadid and Gigi Hadid. 39-year-old Safai recently uploaded a picture on Instagram with her new boyfriend and we finally know his name. The handsome hunk is Niels Houweling and Safai is kissing him on the cheek in the picture. She even added a black heart emoji as the caption.

We do not exactly know when Safai and real estate developer Hadid split their ways, but it seems like it happened several months ago. Niels is a DJ and music producer, born in  Dutch. He tagged Safai in a picture he uploaded on June 15. In the picture, we see Niels lounging on a sofa while a female hand caressed his neck. But on November 24, Niels and Safai looked gorgeous together as they posed for pictures at the American Music Awards.

Safai flashed some sexy cleavage as she wore a black lace bra underneath a black blazer dress. She paired the outfit with a stunning diamond necklace and a pair of diamond earrings. Houweling went the casual route with a white shirt, skinny black pants, and an undone black bow tie. 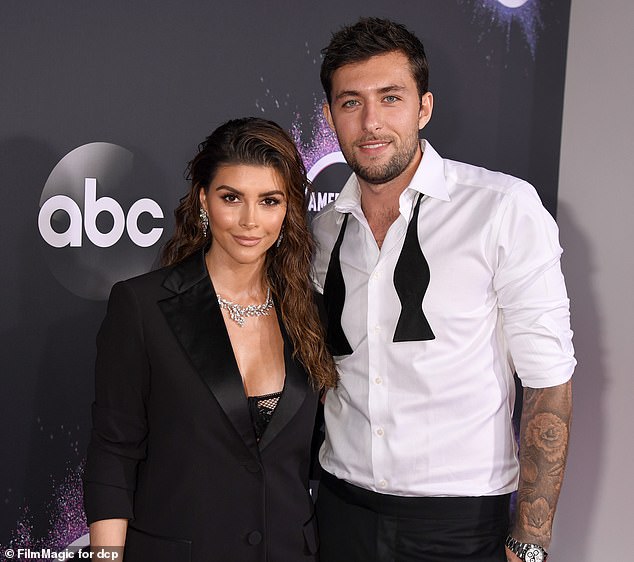 Safai rose to fame after she got engaged to Hadid in 2014. After that, the reality shows Second Wives Club cast her in 2017. Safai and Hadid split two years after model Miranda Vee accused Mohamed Hadid of raping her during a meeting. Mohamed straight up denied the accusations though.

Previous article
Ex Bachelor Chris Soules makes a Red Carpet Appearance after 2 years since his Fatal Car Accident
Next article
Star Wars star Daisy Ridley is not afraid of the Franchise’s curse. But what is this infamous curse all about?