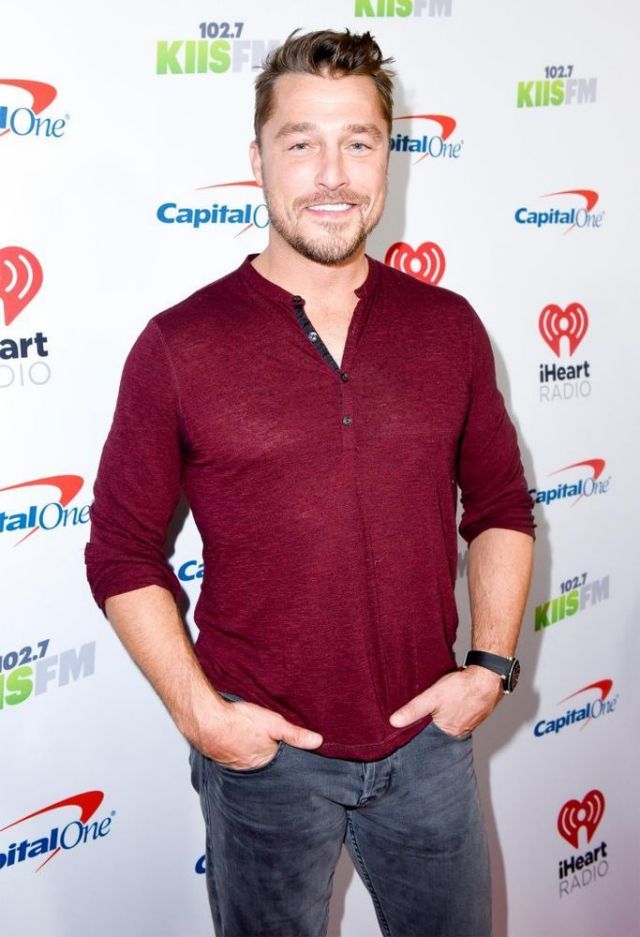 It is hard to remember the last time we saw Chris Soules on the red carpet, right? Thankfully the wait is over. He recently made his first carpet appearance after he went through a fatal car accident in 2017. The 38-year-old former Bachelor star walked the red carpet on Friday after a long time. He posed and smiled for pictures at KIIS FM’s iHeartRadio Jingle Ball 2019 concert held in Los Angeles. He chose to wear a simple maroon shirt and gray pants for the event. 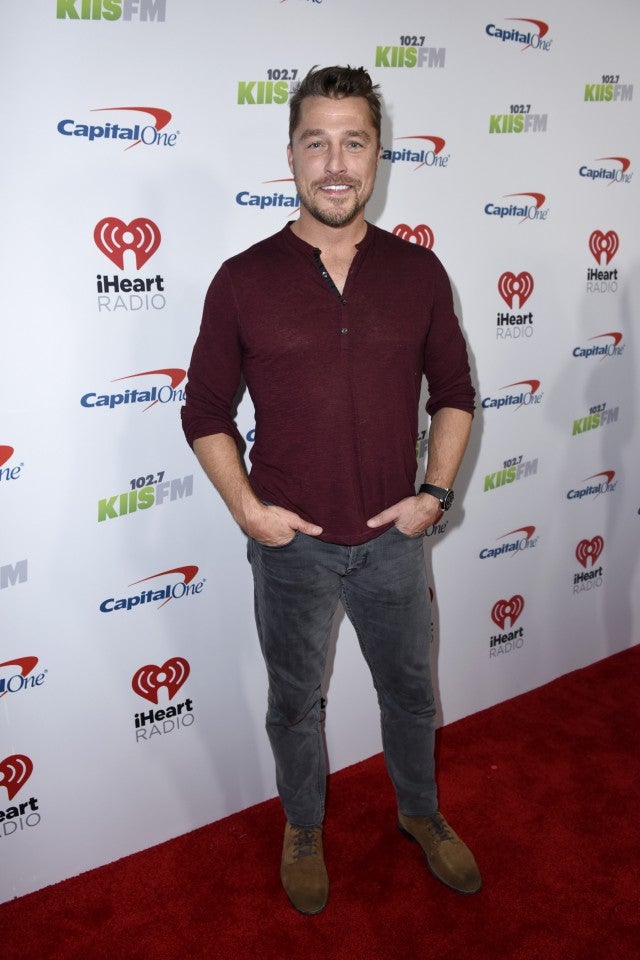 Soules opened up to the paparazzi a little about his return at the event. He said he attended the event but it didn’t mean he was returning to the spotlight. Apparently he was there to watch the show with his friends and have a good time. Soules attended the event with his friends and fellow Bachelor members like Ashley Iaconetti, Caelynn Miller-Keyes, Dean Unglert, and Jared Haibon.

Since April 2017, Soules hardly ever came out in the spotlight. The accident that took place happened somewhat like this. 66-year-old Kenny Mosher was driving a tractor when Chris’s truck rear-ended it. This incident took place near his family’s farm in Iowa. Soules called the police immediately and administered the CPR process. But after the paramedics arrived, he got into a different truck and drove himself home. 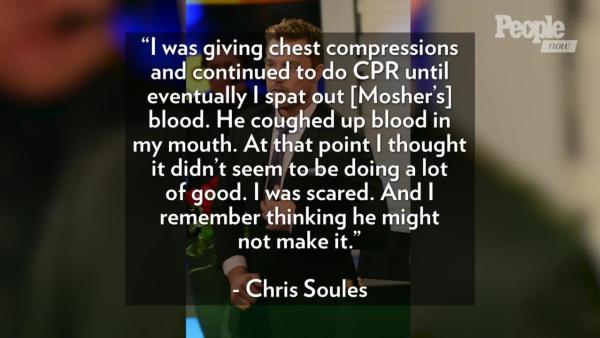 Eventually, the police arrested him and charged him for leaving the accident scene with a fatality. Later the charge amended to leaving the scene of an accident causing serious injury through a felony. This is considered to be an aggravated misdemeanor. The war veteran, Mosher, died after the ambulance took him to the hospital. Soules received two years of probation in August. He revealed that even after two and a half years of that incident, he still couldn’t get it out of his mind. 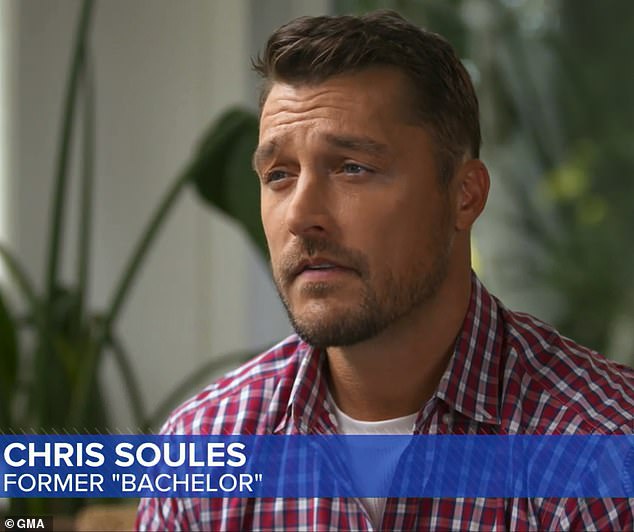 Soules said the trauma of being involved in that accident was something he couldn’t describe. He said, “I think about it every day… My outlook on life has changed forever.” He further said he will live with what happened forever. And after that tragedy, he will try to do something bigger and better with his life.