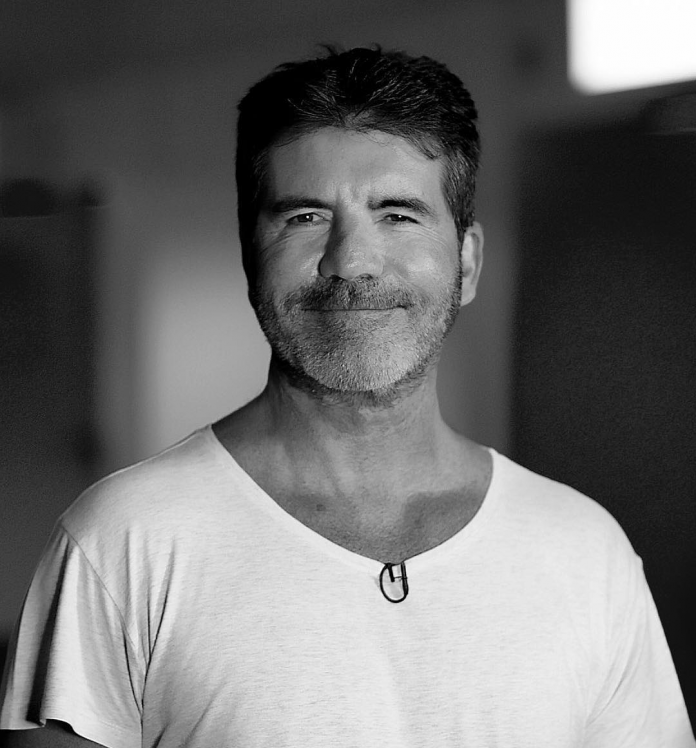 Famous TV personality Simon Cowell has decided to resign from the position of judge of the new gameshow “Walk The Line”. Cowell has gave his reason behind this step of quitting the show, as he wants to spend more time with his family.

He has also pick the name who will replace him in the judging panel and that is the lead singer of “Take That” pop group Gary Barlow. According to the reports, Cowell himself reached to the singer offering him the position as he thinks that Barlow will do a “fantastic job”.

Simon Cowell said while praising Gary that his musical pedigree is second to none. He added that he is more than happy that the singer is taking the position. In his statement Cowell also cleared the matter that even though he is quitting the position of judge he will be still serve as show creator and executive producer of “Walk The Line”.

On the other hand, Barlow stated that when Simon calls it is always for something extraordinary. He said he is super excited to join “Walk The Line” and his favorite part in the whole show is to discover new talent.

Both Gary Barlow and Simon Cowell worked together in Cowell’ previous show “The X Factor”. Barlow will be joining Maya Jama, Mabel and Craig David at the judging panel.

The upcoming show Walk The Line is described as “brand new high octane musical game show format”. In the show the judges will be judging musical acts by performers. The top two performers of the day will be given two choices- either take cash and go back to home, or keep playing to win more cash. If they decide to stay or walk in line, in the next episode they have face a new cast of performers. The more they progress, the more the prize money increases.