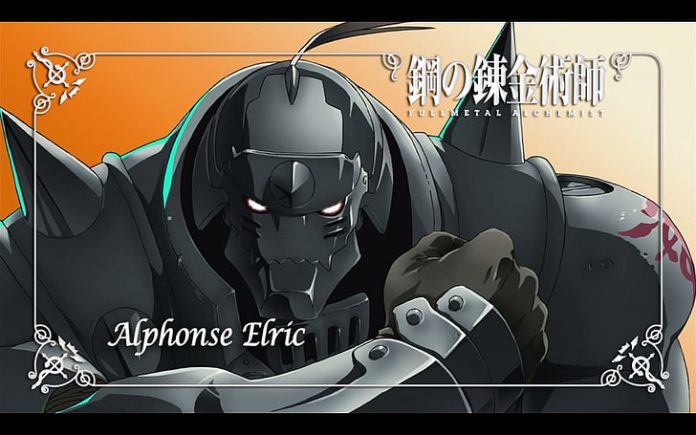 FMA: Brotherhood is surely in everyone’s top 10 Anime list, the series tells the story of two brothers Ed and Al, so here we are to analyze the character of Alphonse Elric. 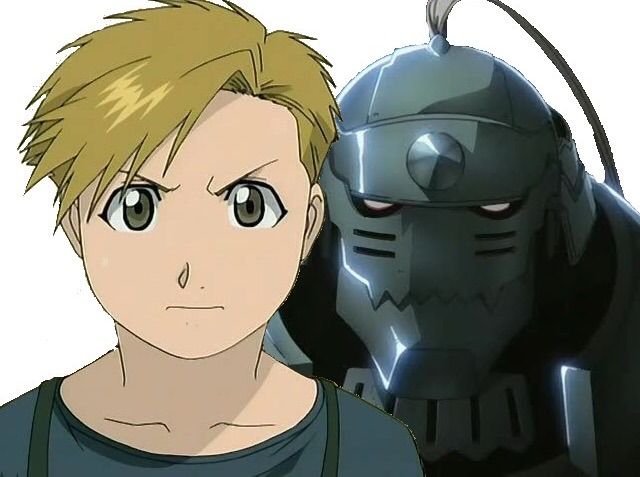 Alphonse is the younger sibling of Edward Elric.  Alphonse and Ed were very brilliant alchemists since childhood. Their father left them when they were young, and their mother died soon after. Subsequently, when their mother died, they make an effort to do a human transmutation, a very dangerous form of alchemy. They failed in their attempts, which resulted in Alphonse losing all of his body, while Ed lost his right arm and left leg.

In a bid to save his brother, Ed attached Al’s soul to an armor suit, which was nearby. Since the armor suit was huge in size, it gives Al the appearance of being elder even though, in reality, Ed is the older brother. 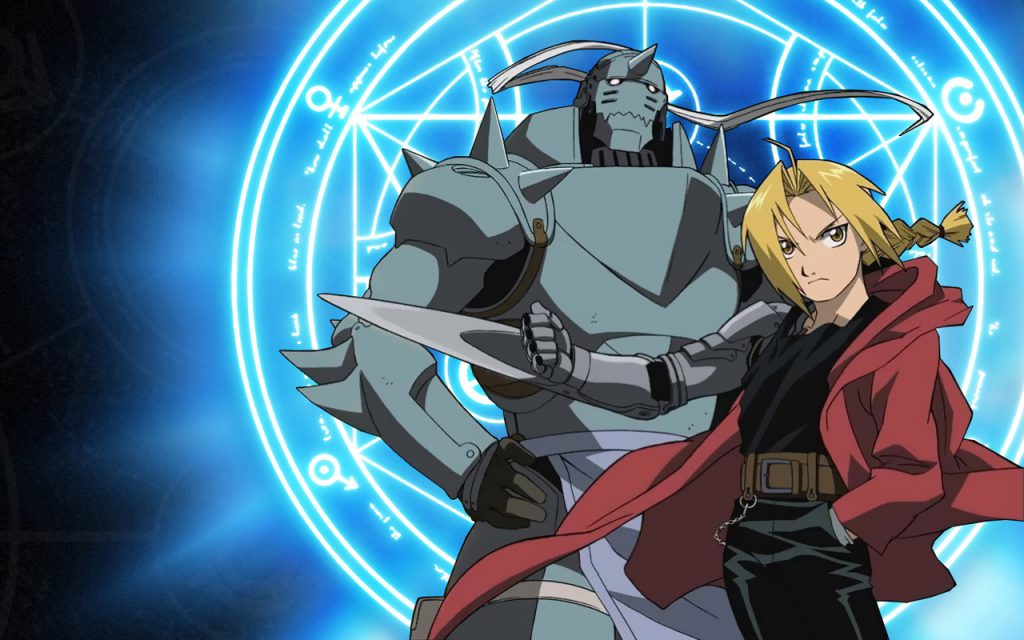 Throughout the series, Al is the voice of reason for Ed. Whenever Ed wants to make an extreme decision, it is Al who makes him see that the decision might be a little too extreme.

Al is also very empathetic of everyone around him; he could be called a pacifist; he does not resort to violence until he has to defend himself or someone very dear to him. He is in love with Winry the same way that Ed is and is easily fooled by Envy when he pretends to be Winry to overcome Al in a fight.

Al feels no hatred toward anyone and can forgive anyone, even if they wronged him or his brother in some way. Ed and Al are similar, yet they end to think in different ways, Ed is more ruthless, whereas Al is the calm one.

Something that is ever-present in the series is Al’s desire to get back his real body. He cannot eat, or feel anything on his body, and throughout the series, there are times when Al feels like he is just a puppet of his brothers’ memories, but ultimately he realizes that he has to live and fought for the right thing along with his brother.

There are tons of scenes when Al has to face a lot of emotional turmoil, like when Further Bradley kills Martel inside his own body, or when the origins of philosophers stone are found out. It is amazing to see the brotherly love between the Al and Ed, and Ed even sacrifices himself to grant Al’s wish of getting back his body.

Previous article
Aggretsuko Season 3: read about all the details on this Netflix anime and know our opinion on it.
Next article
Toshiro Hitsugaya: A popular character of the Bleach series. How heroic he will be in upcoming series?