Toshiro Hitsugaya: A popular character of the Bleach series. How heroic he will be in upcoming series? 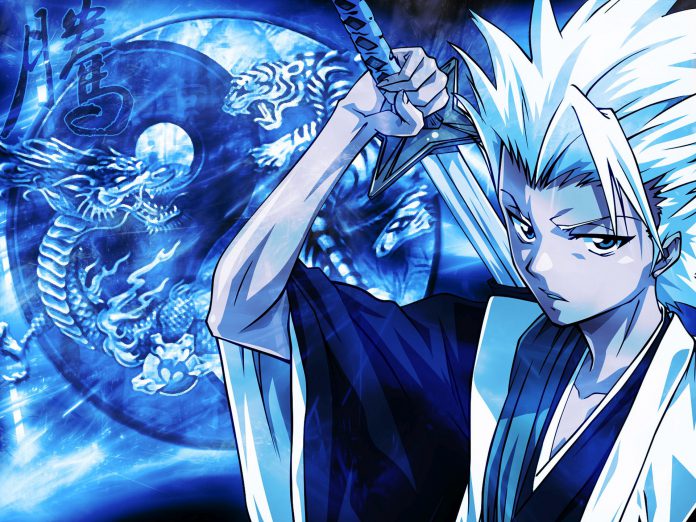 If you had watched the anime series Bleach, then you will be familiar with the Toshiro Hitsugaya.

Toshiro Hitsugaya is a famous character of Japanese Manga series Bleach created by Tite Kubo. Toshiro plays the role of captain of the 10 division, which is a team of Soul Reaper. He controls the flow of souls and protects the soul society from the difficulty. Well, soul society is an Afterlife world that makes the series very fascinating. 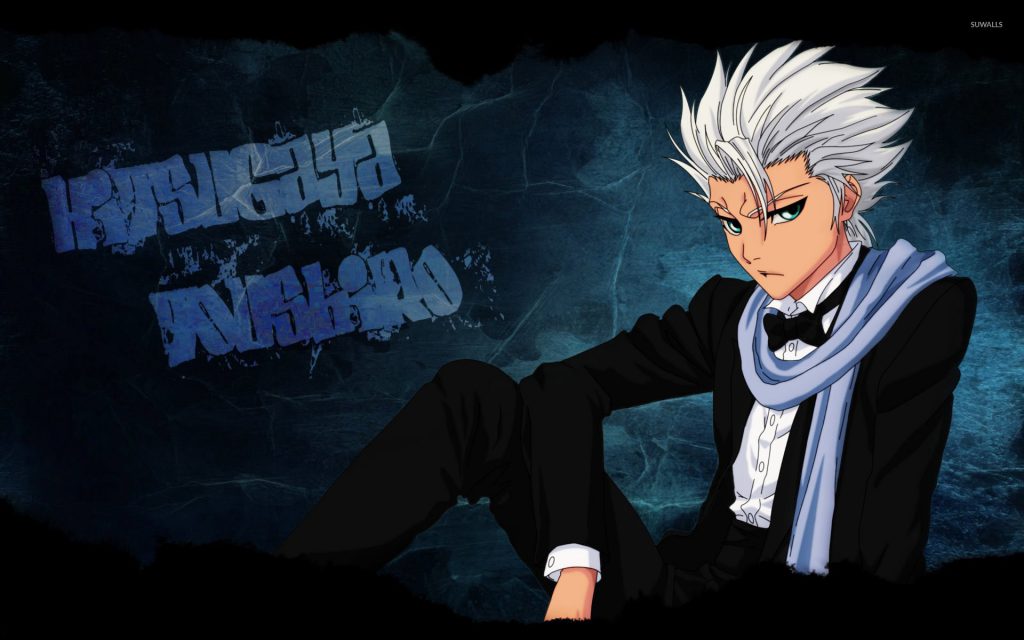 You will find Toshiro in all the series of Bleach. Previously, he appeared as a protagonist in the Diamond Dust Rebellion. On the other hand, apart from series, this character included in a video game and other animation clips. The first appearance was created in Bleach Manga chapter 81.

Review of the character

Toshiro Hitsugaya is the most popular personality of the Bleach series. Therefore, the audience also likes this unreal character. According to weekly shonen jump’s Bleach popularity polls, Toshiro always among the top 10 characters. He became the most popular character in the year of 2008 by replacing Ichigo. 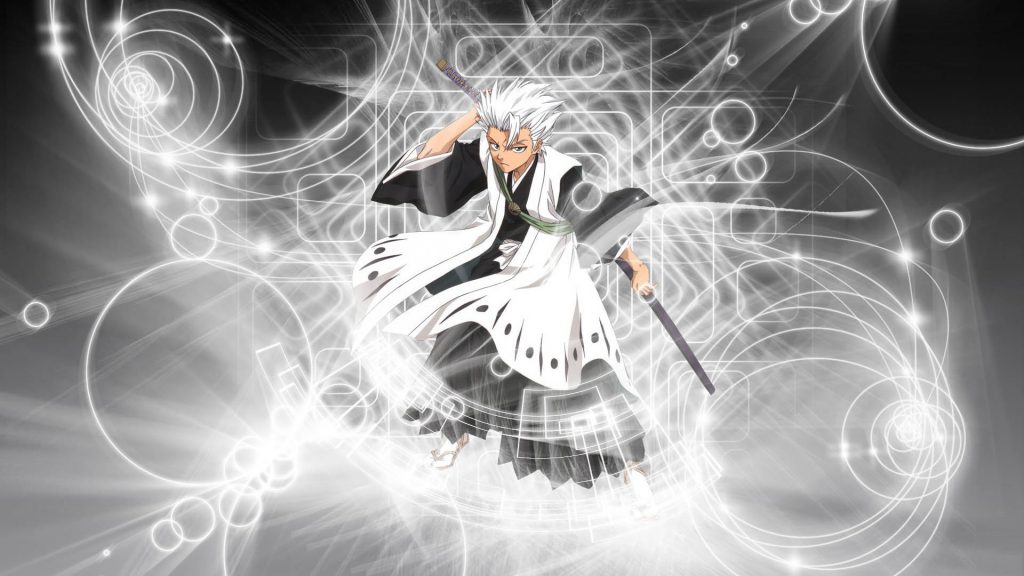 A survey was conducted in the year 2018, namely ‘the Character I want to be my Groom’ where Toshiro ranked at number 8. The character becomes so popular that the trailer of the second film of the Bleach was titled ‘Execute Hitsugaya.’

Bleach is a television series based on the novel of the same name penned by Tibe Kuto. This Japanese series is produced by Studio part and directed by Noriyuki Abe. It was broadcasted on Tokyo TV between 2004 to 2012. 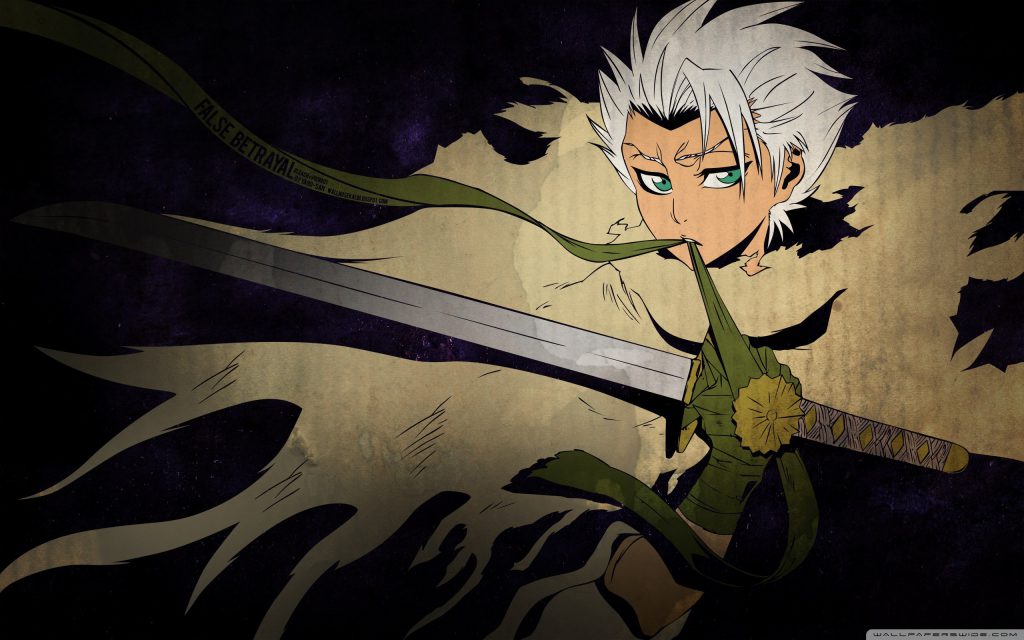