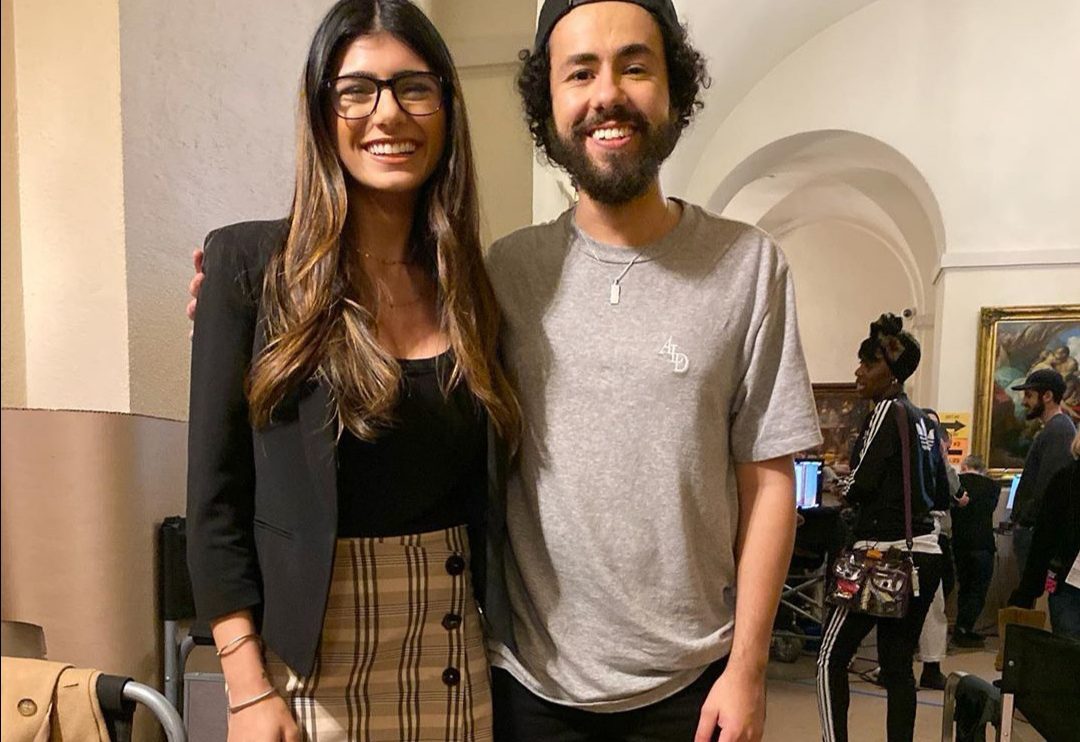 While many were praising her for her cameo, others found it offensive

Many of the fans loved the Khalifa’s role in the show, as well as Ali’s. Mia Khalifa’s casting was not needless as many speculated when they first saw the show and that she played her role well and everyone has come to love her.

Mia herself was unbothered and thanked the show’s team for the wonderful opportunity.

Can We Expect to See Johnny Depp Making a Return as the Iconic Captain Jack Sparrow in the Next Pirates of the Caribbean Movie?
What is the reason behind Chris Evan’s delay in joining the Instagram world? Is he going to announce another Marvel movie? Check it out.