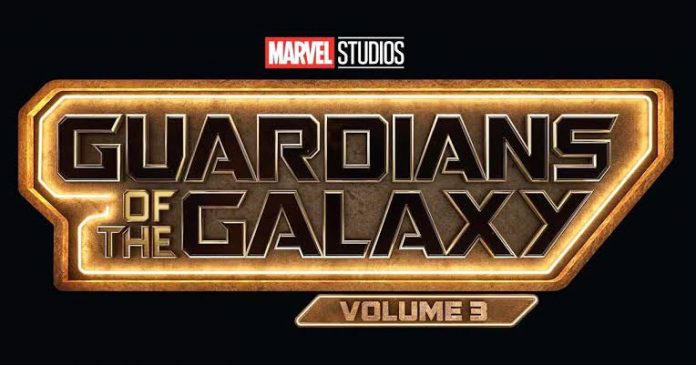 While the footage has not been publicly released, attendees of Comic-Con gave a description

Hall H at San Diego Comic-Con was taken over by James Gunn, the writer and director of Guardians of the Galaxy Vol. 3. Gunn announced that the third movie will be the final one for the space team, who had joined hands with the Avengers to fight Thanos and his forces. Unlike other projects, the trailer for the movie was not released on YouTube or other social media platforms. But we do have a description of what goes down.

Guardians of the Galaxy Vol. 3 Trailer

The Guardians of the Galaxy Vol. 3 trailer shows that Gamora (Zoe Saldana) has returned to work with the Ravagers, following the death of Thanos. Being the one from 2014, she has no idea about working with the Guardians. Peter Quill (Chris Pratt) is still in love with her, so she has to let him know that she isn’t the same one. Of course, the rest of the team happens to overhear Quill’s embarrassing proposal.

Despite the humor, Gunn has put in an epic version of “Do You Realize” by The Flaming Lips, which is a song about the end. But new characters are introduced, such as Will Poulter as Adam Warlock and Chukwudi Iwuji (Peacemaker) as the High Evolutionary. Iwuji was even present at the hall in full makeup, and called the audience “disgusting creatures” and that he will like to turn them into something less revolting. Maria Bakalova (Bodies Bodies Bodies) will play Cosmo the Spacedog.

Gunn made sure to tease that a major part of Guardians of the Galaxy Vol. 3 will be about the past of Rocket Raccoon (voiced by Bradley Cooper). He hinted that Rocket “got to be the saddest creature in the universe.” The cast accompanied Gunn and was emotional after seeing the trailer.

Also read: JOHN WICK 4 TEASER IS OUT: KEANU REEVES IS PREPARING FOR A MASSIVE WAR

Previous article
Supergirl: Shocking Decision by The CW Regarding Season 7 Fate!! Check Out the Details Below
Next article
Ozark: The Hit Netflix Series Officially Stands Concluded Now! No Season 5 To Air! Check Details Below