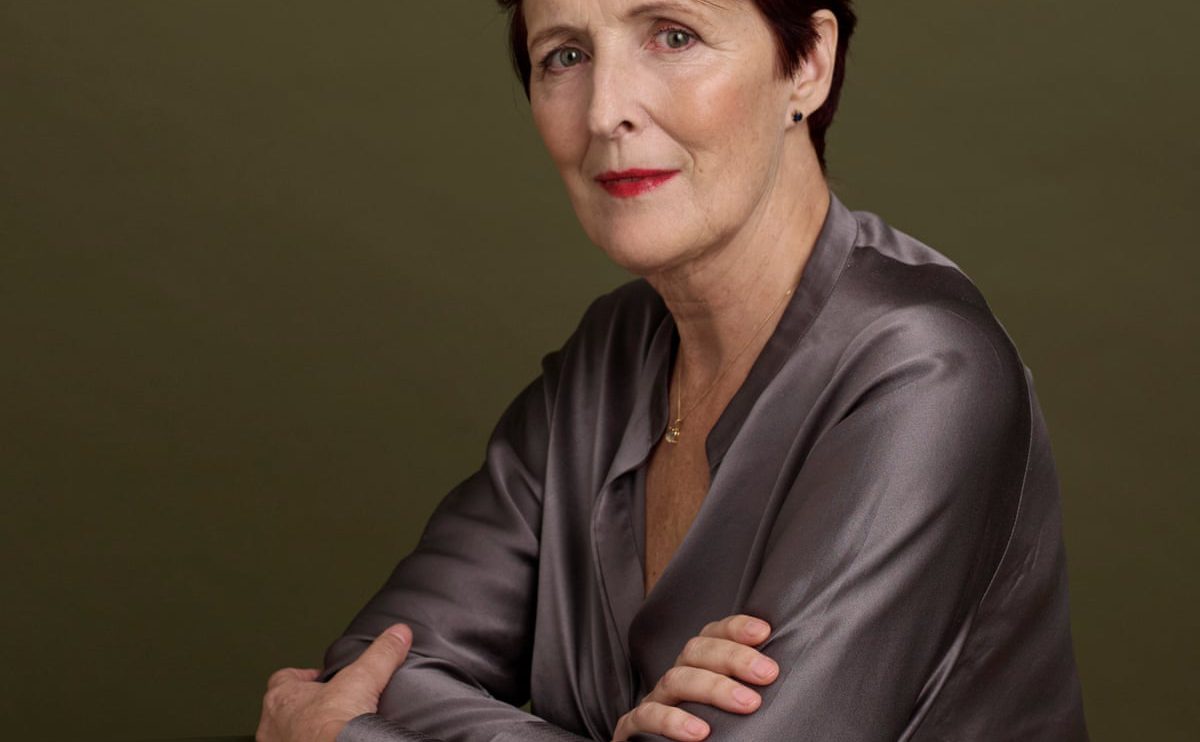 It seems like the Killing Eve star Fiona Shaw her spy skills at the use and looking forward to playing some bigger roles this time.

Killing Eve Star Fiona Shaw Has Made A Unique Statement About Her Detective Skills.

The BAFTA-winning actress who plays the role of the MI6 boss and has indulged in some kickass action in the popular series Killing Eve has recently said that she would really love to play a James Bond-style detective.

It seems like the actress is looking forward to improving her detective skills by looking into more roles like that. Fiona Shaw is all set to star in the Netflix movie Enola Holmes alongside Millie Bobby Brown and Henry Cavill. The actress has already gained quite a name with other impressive roles of hers. We have no doubt that she like make an excellent detective.

The actress has been garnering huge appreciation for her role as Carolyn Martens in the hit series Killing Eve and even won the BAFTA award as well. We won’t mind seeing her as a detective for her next role indulging in some action and mind games!

Fiona Shaw will be back with the newest season of Killing Eve as the power women are yet to complete their story and with Carolyn making some bold decisions , we wonder what fates holds for both Eve and Villanelle. Moreover, given Fiona Shaw’s excellent acting abilities that she has displayed as Carolyn Martens we are sure that she would make an excellent detective if she wanted to! Fans would surely love to see her on -screen as the next big detective for sure!

Cardi B And Offset Might Be Calling It Quits Amidst Cheating Rumors! But what is the truth?
Justin Bieber’s Latest Song Holy with Chance the Rapper, Is All About The Essence Of Love And Faith!