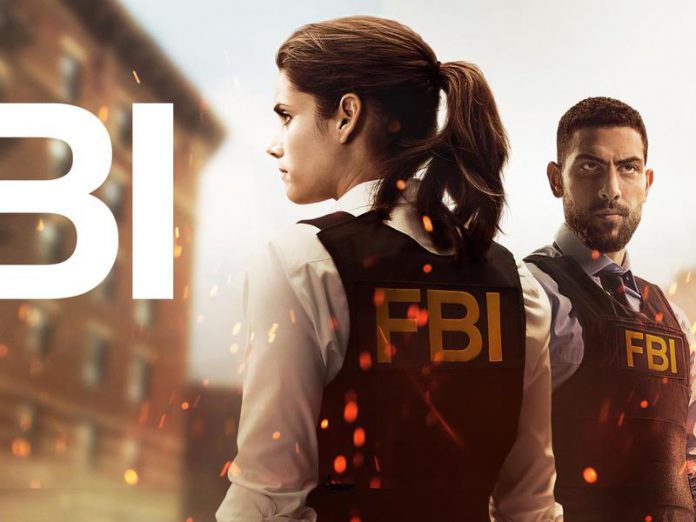 As most fans already know, Missy Peregrym had taken to Instagram to announce the birth of her baby boy on April 28; she was really eager to tell her fans that her son was named Otis Paradis Oakley. We are sure that Missy’s journey towards becoming a mom was really special.

Here are all the updates that Missy gave throughout her pregnancy and her journey to motherhood. :-

❤️Otis Paradis Oakley❤️ Born March 21st These afternoon naps are the *greatest* feeling in the world A huge thank you to Dr. Brennan & his wonderful wife, Jais, as well as the staff at Lennox Hill for helping us bring our son into this (crazy) world. Thank you for continuing to be there for new families during this time. #blessed

Missy posted a photograph of herself holding her young son in order to declare his birth. She announced that she had given birth to her baby Otis on March 21. She captioned the post to thank the medical professionals who helped deliver her son into the world.

There’s no more hiding it… our family is expanding!!! ❤️ #LilOakley #Spring2020

Missy first announced that she was pregnant on October 22, 2019.

The announcement was immensely creative as she posted a boomerang clip of three pairs of sneakers, the first two pairs were adult sizes, which belonged to her and her husband, while the third was baby size sneakers, to announce the welcoming of a new member to their family. Fans were incredibly happy to hear about her pregnancy.

The New Parents- to be

Happy 1st Anniversary, my Tom. What a great year… I can’t wait to be parents together, our home will be filled with even more laughter (and crying).

Today was my last day for season 2 and I’m feeling all the things. Sad to leave the team early, relieved to be off my feet and able to fully rest before the babe comes, scared of the future… but mostly, grateful. It’s no joke working while growing a human, and I would not have been able to do it without our thoughtful crew. Thank you for always having my back, making sure I had grilled cheese, and being so excited about us starting a family. To the FBI Fam, thank you for loyally watching, enjoy the surprises ahead. ❤️

Missy was shooting for her show FBI, while she got pregnant. She continued to work on the FBI throughout her pregnancy. She had to up the ante, and finish up shooting faster, and she was done with season 2, to take maternity leave.