More
HomeEntertainmentFans Expect the Crime Drama 'Narcos Mexico' to Return with a New...

Fans Expect the Crime Drama ‘Narcos Mexico’ to Return with a New Season! Is it Returning? Read Further to Find Out. 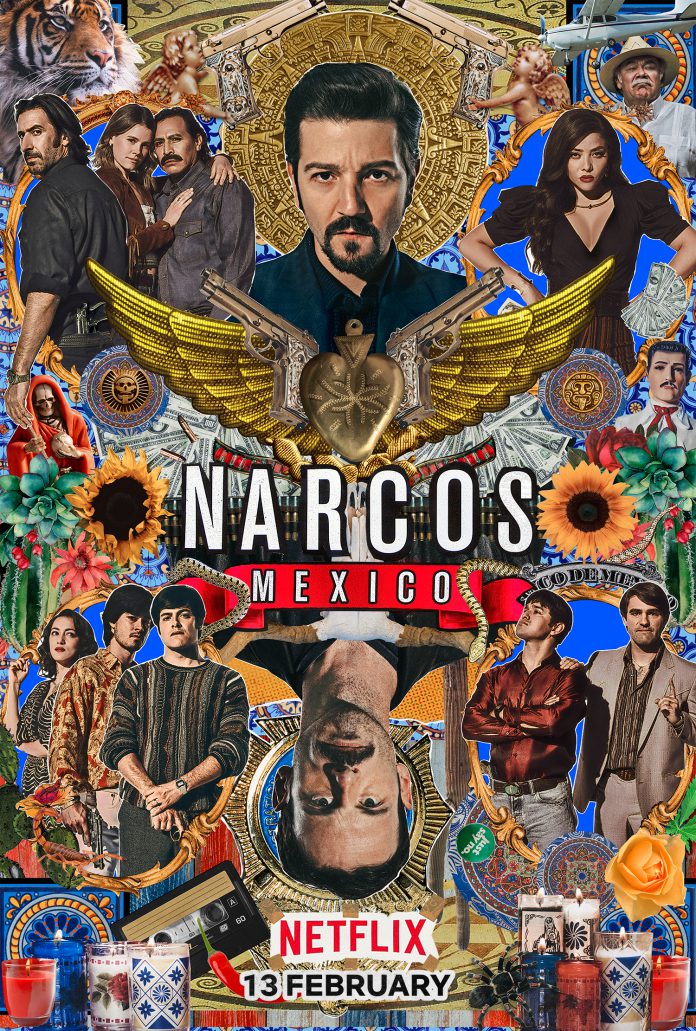 Narcos Mexico is a crime drama web series originated in America created and produced by Chris Brancato, Doug Miro and Carlo Bernard. It was first premiered on Netflix on 16th November 2018. The show is a subsidiary to the show ‘Narcos’. The show focuses on the illegal drug dealing that happened in Mexico, whereas the parent series(Narcos) is all about the illegal drug trade in Colombia.

On 5th December 2018, Netflix announced the renewal of the crime drama series for a second season, which premiered on February 13, 2020.

After the blockbuster second season, there is a strong desire among the fans for the show’s third season.

Currently, Netflix has not given any confirmation about whether it will be bringing the show back for a third season or not. This is so because the streaming service usually waits a few months before announcing the future of its shows.

Fans can expect to hear a piece of good news from the show makers about the upcoming series of the show around March 2020.

However, Netflix has not given any solid confirmation regarding the future of the series, showrunner Eric Newman would like to see the show continue. He told the Hollywood Reporter how he would like to continue the series up until present day Mexico if he was allowed. Adding to this, he said that he will do this as for as long as the makers let him do it and as long as the drug war rages- which seems to have no end in near future.

There are some assumptions that can be certainly made about what could come next in the popular show. The second season ended with Felix Gallardo’s loss of power and status. However, the real fans know about the show’s past and will be aware that Gallardo began the 1990s continuing to control his cartel from prison. The show will also showcase Amado Carrillo Fuentes’ admittance in the drug underworld in Mexico