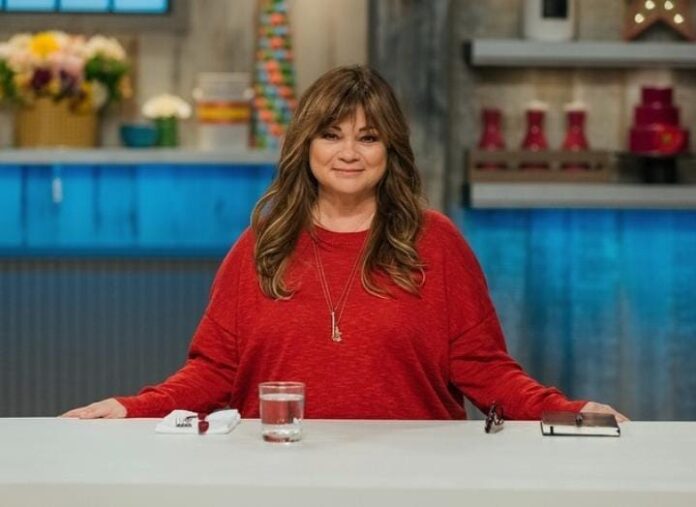 Valerie Bertinelli announced about Happy Divorce through a tweet

American actress Valerie Bertinelli finally announced on Tuesday that she is officially divorced from Tom Vitale. The actress, Valerie Bertinelli tweeted a video of her stating that she was at an airport on her way to see her son Wolfgang Van Halen when her lawyer called her and informed her that the divorce papers were signed and ready to be filed.

Valerie and her ex-husband meet-up

Valerie and Tom started seeing each other in the year 2004, three years after she officially separated from her ex-husband Eddie Van Halen.

The couple got married in January 2011 and stayed together till November 2021 after which Valerie filed for a legal separation. The video tweeted by her confirmed the divorce while she captioned the video as happily divorced and that it was the second-best day of her life.

The 62 years Hollywood Walk of Fame star, Valerie Bertinelli had filed for divorce at the Los Angeles Superior Court on May 12. She mentioned in the filing that her reason for the divorce from the actor Tom Vitale was an irreconcilable difference between the two. According to a Media report, they officially separated last year but they broke up back in December 2019.

The after-life of divorce and moving on

In an interview Valerie Bertinelli reported said that she is not interested in finding another special someone, rather she would spend the rest of her life alone and happy.

She said that she would be happy to spend the rest of her life with her six cats, her dog, her son, and hopeful grandchildren in the future. She further added that she won’t be open to love again because of the challenges she is going through and also getting divorce sucks.

She added that she won’t be able to trust anyone ever and let them into her life as she already got some trust issues which she had to get past it.