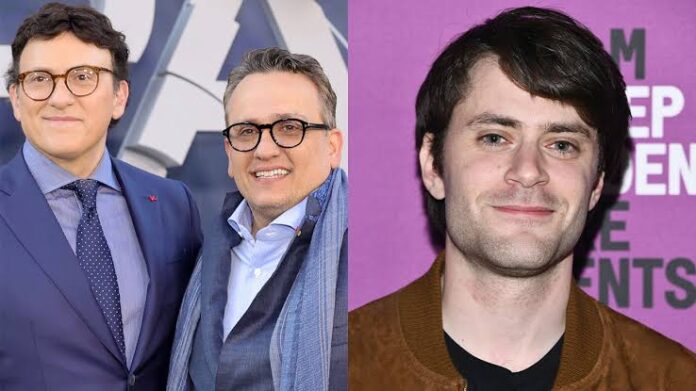 The FTX crypto scandal found even more interested parties who want to join them.
Marvel director Joe and Anthony Russo have teamed up with Hunters creator David Weil on a series about the collapsed business of bitcoin and its embattled founder Sam Bankman-Fried for Amazon.

The streamer ordered an eight-part limited series about the subject.

It comes less than 24 hours after which it has been revealed that Amazon was one of the bidders that are set to lose out to Apple for the rights to Michael Lewis’s upcoming book after the author spent six months with SBF.

Though there are no details about which angle the series will take.

The Latest FTX project will emerge from Hollywood as revealed. Apple was landing the Lewis project with others including Graham Moore’s adaptation of New York Magazine’s coverage.

Amazon is hoping to put the show into production during spring 2023. They are excited to be able to continue their great working relationship with David Weil, & Russo Brothers- Joe Russo, Anthony Russo, and the AGBO team with fascinating event series as said by Amazon Studio’s head Jennifer Salke.

FTX was founded in the year 2019 and became one of the biggest and most well-known cryptocurrency exchanges in the world. In recent weeks the company had imploded with upwards of $2 billion in customer funds which are reportedly missing and investigations are still going on.

According to the sources, the Amazon series will be based on the number of journalists who have covered FTX and Bankman-Fried, and what will be shown is still under wraps.

Also read: CAN’T WAIT FOR ENOLA HOLMES 3? WELL WE GOT SOME NEWS FOR YOU