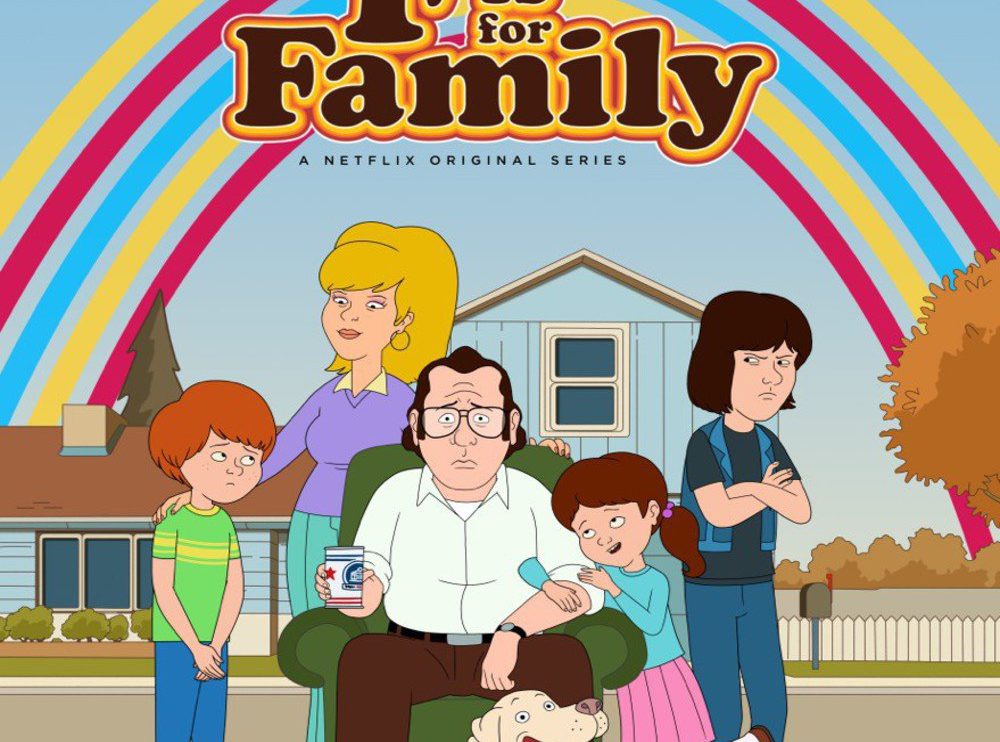 Netflix’s animated series, “F is for Family” was originally released on 18th of December, 2015. The show has completed 4 season and fans were waiting for the news of 5th season of the show. After a lot of wait, creators have officially announced the date of 5th season for “F is for Family”. Before reading further make sure you have watched previous seasons of the show.

When will season 5 of “F is for Family” will arrive?

Makers have not revealed that much but it most probably to drop in either 2021 or 2022. The reason of delay is ongoing pandemic. Well, the creators of the show announced the date of season 5 on 1st of October, 2020. If you are really a fan of the show then it might upset you but “F is for Family” most probably will come to an end after season 5.

Michael Price on behalf of all the writers of the show announced the making of season 5 on Twitter.

I'm thrilled that FIFF will return for Season 5! We can't wait to share with you what we've been up to. https://t.co/FoLuSHPSPI

What will be the synopsis of season 5?

Well, other than release date, creators have also discussed about the plot of season 5. They said that season 5 will focus more on Frank’s mother. Moreover, it is confirm that Nora and Sues brother will be there in season 5. Also, there will be a entry of new character, Ceacescu.

He was still alive in 1974. But a character named Ceacescu will be in S5!

Here is the trailer of season 4

Team of “F is for Family”

The show is created by Bill Burr along with Michael Price and they are also in the executive production team of the show.  Heath Kenny and Brian Cowan are producers of the show. Bill Burr, Laura Dern, Justin Long Debi Derryberry, Sam Rockwell, Haely Reinhart and many more have given their voices to the character of the show.

Marvel Knockout Super Series: Ghost Rider will be the next Character Joining the Tournament. Details Inside
Young Wallander: Season 2 of the Series is Confirmed and is Set to Arrive in 2021! Read More Below