Evil-Mother who murdered her two kids said murder is like eating potato chips; you can’t be happy with just one!! 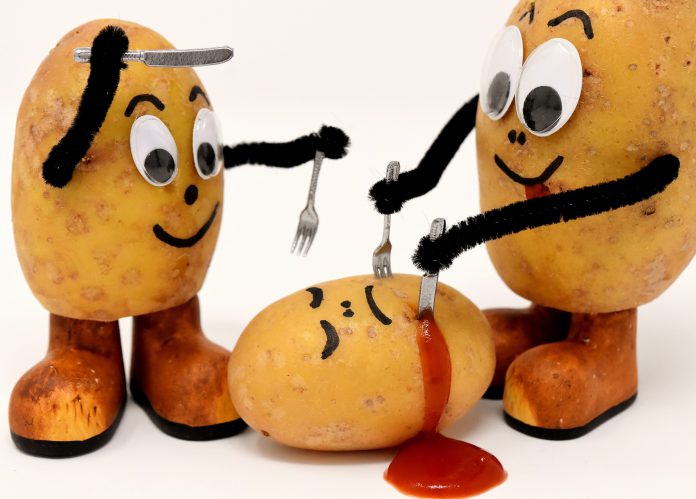 A murder case that took place recently shocked the people because it was a mother who killed her sons. Sarah Barrass murdered her two sons, 13-year-old Tristan and 14-year-old Blake Barrass. She didn’t do it alone, though. Another family member Brandon Machin helped her out in the murder case. She also plotted to kill her four other children in May. 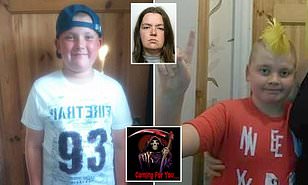 At first, Barrass tried to poison them, but when that method failed, She strangled the teenagers. But Barrass’s brother Martyn Barrass revealed the murder could have been avoided. Martyn apparently had warned the social services ten years ago that the boys were in the presence of an evil psychopath. Martyn said he had noticed Machin getting physically violent to Blake when he was still a kid. Martyn said the murders wouldn’t have occurred if the social services would have invested the call properly.

Barass also said the pair killed mice for fun. They would watch horror movies together and loved the murder scenes. Apparently, ten months before committing the murder, Barrass posted chilling stuff on Facebook. She also posted a Stephen King’s novel’s quote, “Murder is like potato chips; You can’t stop with just one.” She and Machin later admitted to committing the murder of Blake and Tristan, and the judge said they might have to spend their entire lives in jail.

The entire conspiracy for the murder of all the six kids happened between May 14 and May 20. On the morning of May 24, the murders took place. The police visited their semi-detached house in Sheffield after they were called. The officers took the boys to the hospital, but they were already dead. The brothers died within a gap of 12 minutes.  In September, Machin and Barrass pleaded guilty to the murder and the conspiracy. We do not know the duration of the sentence yet.

Previous article
The Affair season 5 ends but the Creator Sarah Treem and Maura Tierney are here to share the motives and development of the story!
Next article
Season 3 of Bachelor in Paradise is set to premiere in 2020-the casts is leaked. Check out the list.