Season 3 of Bachelor in Paradise is set to premiere in 2020-the casts is leaked. Check out the list. 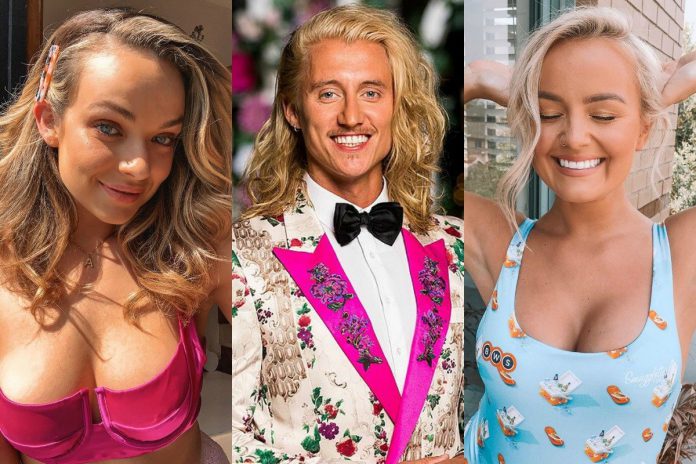 The exciting news is here for all the fans of Bachelor in Paradise, and the new season is all set to premiere in 2020. Read on to know the cast who will be featured in the new season.

Bachelor in Paradise Season 3 is all set to be premiered

The new season of Bachelor in Paradise started filming in Fiji later this week. And the original cast list has leaked to Daily Main Australia. Though the release is not yet confirmed, many contestants have already flown overseas, and others are in the process of signing their contracts.

Ciarran is all set to join the season 3 for Bachelor in Paradise with his ex-girlfriend Renee Barrett, the couple you might have remembered from her short stint on Matt Agnew’s season. Also, the contestant of Keira Maguire is rumored to highlight in the upcoming season. She will be seen with her ex-boyfriend Jarrod Woodgate. 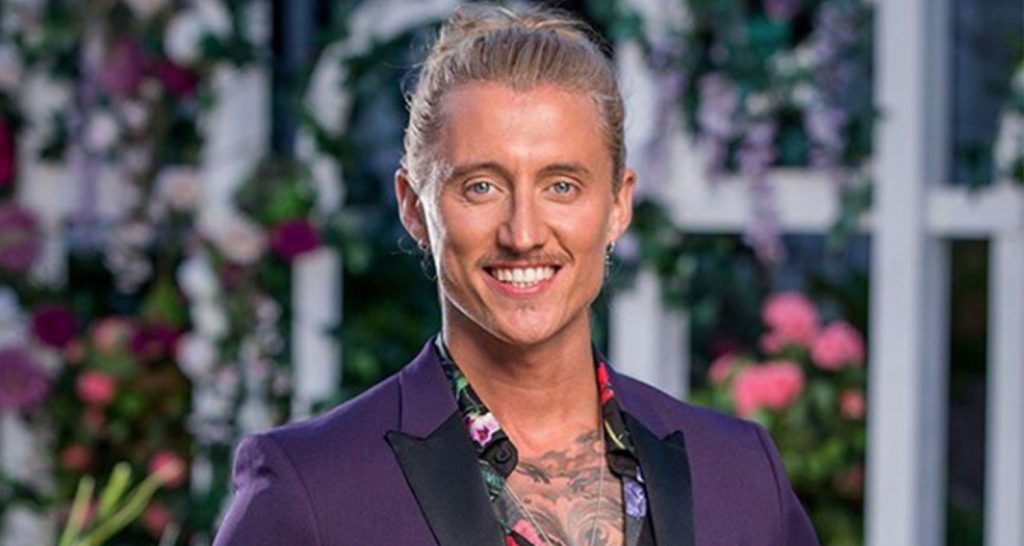 Hold on!!! I know you guys are getting excited, but the list is not ended yet. Kiki Morris is also the one from the leaked casts list. Also, Abbie Chatfield is confirmed as she got spotted boarding a flight to Fiji this Sunday.

And at last, Abbie and other contestants mentioned above will be joined by fellow finalists Helena Sauzier, as well as Persian Princess Sogand Mohtat, Renee Barrett, Jessica Brody, and Julia Hyde. 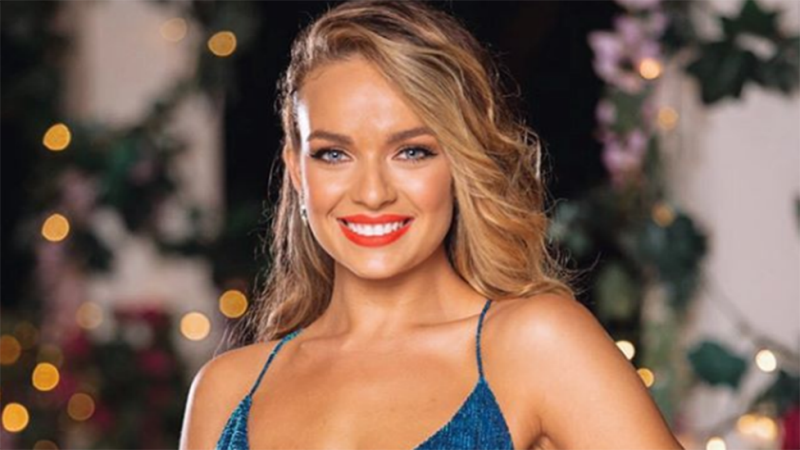 I must say, a lot of entertainment, fun, and romance on its way. Be calm and wait for the launch of season 3.

Previous article
Evil-Mother who murdered her two kids said murder is like eating potato chips; you can’t be happy with just one!!
Next article
Katherine McPhee Birthday vacation with Husband David Foster was definitely fun for her!! But her Instagram post in Sizzling Red Bikini is the treat for fans too!!