Escape from New York reboot is in Works under Radio Silence 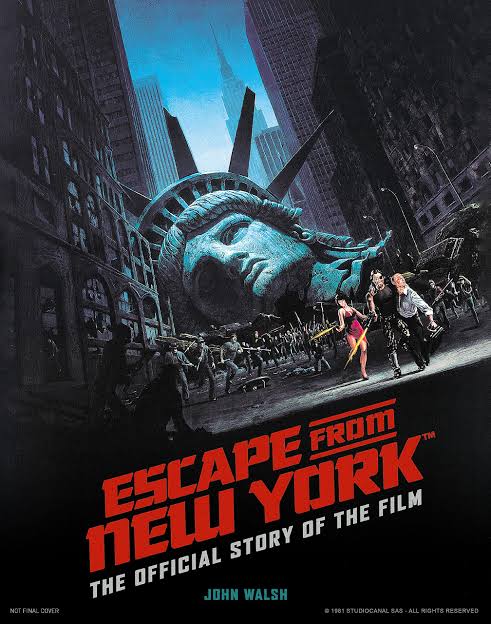 Escape from New York set to arrive again in a new avatar!

Snake Plissken is back in action. A reboot of John Carpenter’s 1981 action film Escape from New York is set in 20th Century Studios. The directing team Radio Silence attached to direct, two individuals with knowledge of the project told.

Radio Silence and its upcoming work

Radio Silence team is made up of directors Matt Bettinelli Olpin, Chad Villella, and Tyler Gillett. The team of Radio Silence is best known for their work on the movie Ready or Not as well as for Scream 5.

This group will also direct the upcoming movie of the Scream series Scream 6 which is set to be released in 2023.

Radio Silence will direct alongside Carpenter and also will produce alongside Alex Heineman and Andrew Rona from The Picture Company.

Escape from New York is one of Carpenter’s classics starring Kurt Russell as an eye patch-wearing, gun-toting guy and convicted bank robber who, in dystopian 1997, is given 24 hours to break into New York City maximum security prison and his mission is to rescue the president of the United States after the commander in chief’s plane crash landed in the city and went missing.

Carpenter and Russell later returned for a 1996 sequel named Escape from L.A.

Escape from New York is in the Studiocanal library and the company will retain rights to the film in some international territories.

Radio Silence is a fascinating crew that had launched indie horror fame with the now classic anthologies Southbound and also directed the hit black comedy horror film Ready or Not.

Each project of this team showcases a bone-chilling terror and dark humor but also showcases versatility in genre filmmaking. The group Radio Silence can create buzz worth and financially successful films.

Let’s wait whether this group Radio Silence will make another successful project with Escape from New York or not.