Emma watson is a trend changes and looks like “Self- Partner” is a new relationship status for people in self love!! But she isn’t the only celebrity which follows it.

The term “single” used to describe a relationship status is not in trend anymore. And it seems Emma Watson has become a trend changer by introducing a  new term-  “self-partnered”. We feel “self-partnered” is actually a great alternative. Emma Watson has been in the limelight since she was a kid and now the Harry Potter actress is turning 30. She revealed she felt the pressure of having a family by she was 30, but she realized being single isn’t that bad. Moreover, it’s actually empowering. Emma further said turning 30 actually brings a lot of anxiety. People expect you to build a home, have a husband, have kids and have a stable position in the career. Figuring out things still by the time you’re 30 is not considered being successful. And Emma faced the exact same trouble. It took her a lot of time to be in peace with herself and understanding that she didn’t need someone else to make her feel whole. And that is how she came up with the term “Self-partnered”. 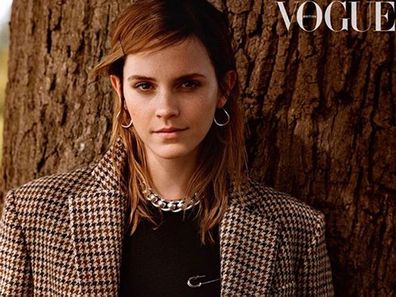 And now single millennials around the world are using this term to describe their single status. It felt like a validation they needed and that it was okay to be single. One shouldn’t feel embarrassed if they don’t have a family by the time they are 30. But some others struggled to understand the real meaning behind the term. And the matter soon came to Twitter. One user said it meant Emma was perfectly content being single and that she definitely didn’t need to rely on a partner to make her feel happy.

The fact that ACTUAL EMMA WATSON felt pressure to have her shit together by 30 is pretty telling. But surely using a term like “self-partnered” is only creating more stigma? Just say you’re single, love. It’s grand. https://t.co/dLbdz9QdeR

Me every time there’s a minor inconvenience pic.twitter.com/UQpHLAlQ9c

Some said whenever we tell someone we are single, they automatically think we are looking for a partner. Which isn’t the case always. While many people felt it was great and it promoted self-love, some didn’t agree. Obviously Twitter is one place where people can express their different views and it’s not necessary that everyone will agree to the same point.

Me too Emma. Me too.

I'm identifying myself as "self partnered" this Holiday season…tired of my family asking me about my relationship status. pic.twitter.com/rgS2qXWmGy

And it seems Emma isn’t the only one who is keeping the term “self-partnered” in trend. “Lose you to love me” singer Selena Gomez also revealed that she has been single for two years but she is extremely content. The single youngsters will hopefully take cues from these celebrities and realize the importance of loving oneself. 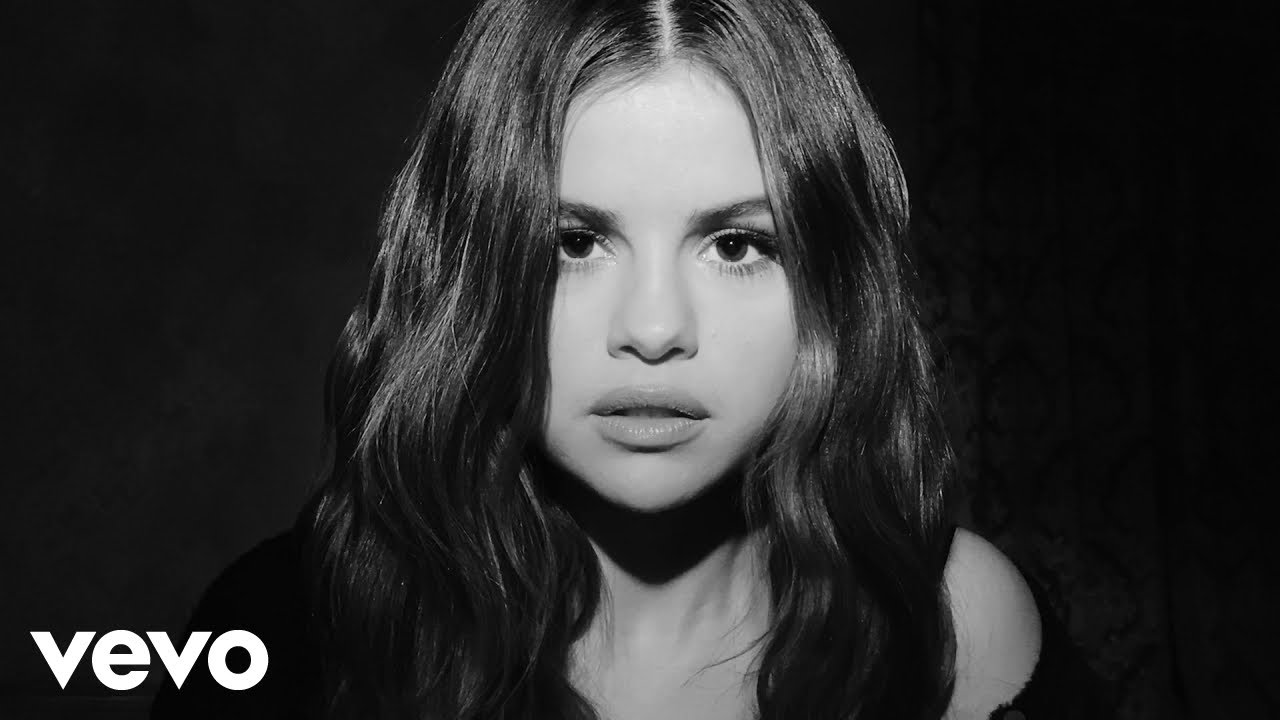 Previous article
Friends: What is the secret behind Bruce Willis cameo in PALS
Next article
A Houstan mother, 22, went crazy and murdered her kids son, 2, and 10 months baby girl!!