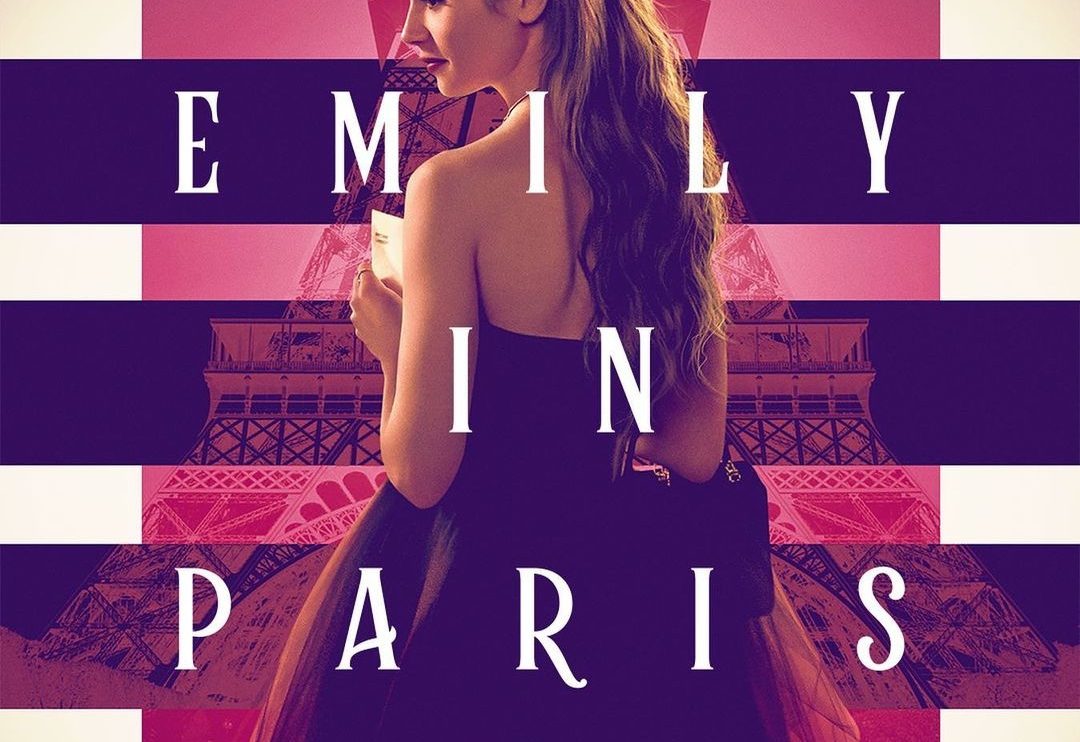 The American comedy drama, Emily in Paris is set to renewed for season 2. It was revealed by Twitter and Instagram handles of the show. The season 1 of the show was released in 2nd of October, 2020 and since then everyone was hoping for Emily to come back in Paris. There were total 10 episodes in previous season and it was loved by everyone. Lets cover more details related to the show and make sure you have watched previous season of  “Emily in Paris”.

The renewal of the show was revealed by Emily’s fictional boss, Sylvie Grateau

On 11th of November, Netflix’s Instagram and Twitter handles confirmed the news for 2nd season of the show. The letter was penned by her fictional boss and it was very unique announcement in its own way. The fictional letter said that Emily Cooper have to remain in Paris even after over confident attitude and not that good skills in luxury goods marketing. Sylvie also hoped that she will make more relationships and cherish them.

Along with the letter there was also a video where the cast was seen saying “Deux”. As fans were what it means, the cast was actually referencing to season 2 of “Emily in Paris”.

Emily in Paris will return for Season 2! pic.twitter.com/QDOzpzjliz

When will season 2 of “Emily in Paris” will drop?

As for now, we cannot say anything. Firstly, the creators have not yet revealed it. Secondly, the shooting of the show was executed in Paris and amid COVID-19, it is bit difficult for makers to proceed with the production.

What will be the synopsis of season 2?

The synopsis is not yet revealed but from the fictional letter we can guess that season 2 will bring a mature Emily who is responsible for her actions.

COVID-19: U.S.A Facing a Strong Second Wave of COVID Cases with the Numbers Multiplying at an Alarming Rate
Top 3 Reasons to Digitize Your Home Movies