What!!! Emilia Clarkson was “Terrified” to do Nude Scenes in GoT; But co-star Jason Momoa took care of and helped her! 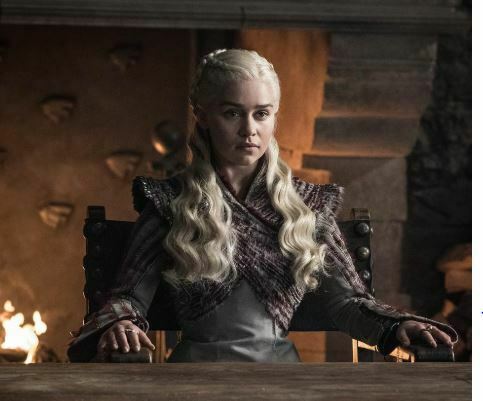 The Mother of Dragons, Emilia Isobel Euphemia Clarke spoke about her nude scenes in Games Of Throne. 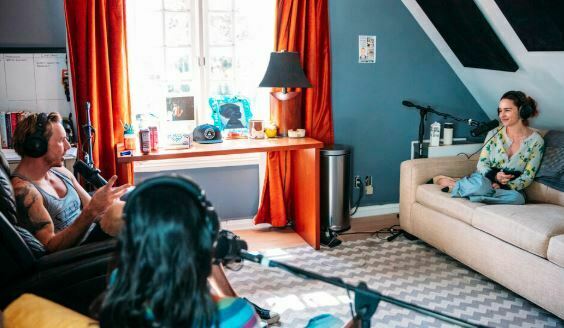 The English actress revealed that she felt pressured to remove her clothes on the GoT set. However, Jason Momoa made her feel comfortable. The 33-year-old actress talked about her GoT experience recently.

Emilia Clarke made an appearance in the podcast- Armchair Expert. In the interview with Dax Shepard, she recalled her experience from the most anticipated TV series Game of Throne. She confessed that she was pressurized to by the higher management to strip off her clothes multiple times.

She had several fights with the director. She said she had fought on the set before when she said to put the sheets up. But the higher-ups said that she can not upset the GoT fans. She added that it was Momoa (her co-star in Season 1) who played Khal Drogo helped her a lot.

He helped her to express her character and her role as Khaleesi. Even after the show has ended, the two are seen to stay close. She continued saying that she had been twice on movie sets before but the GoT set was different. 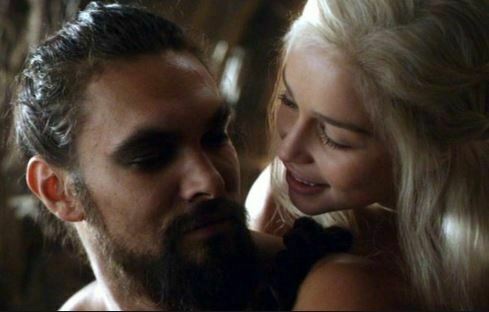 Without Momoa’s help, she would feel worthless of needing anything. Later, she enjoyed doing scenes with him. And he would guide her about the scene. Though, she felt terrified remembering about the nudity in the first season of Game of Throne.

After reading the whole script, she realized this was going to be difficult. So she approached the authority professionally. But they said that it was required to portray the character. Also, she should consider it as her job to do full justice to her role.

This is not the first time she has come forward to talk about this. In 2015, she openly spoke about it on her Instagram account. Earlier this year, in an interview she described her experience as ‘annoying as hell’.

Previous article
Frozen 2 stars Idina Menzel and Kristen Bell are on top of world!! Duo honored with Stars on Hollywood Walk of Fame; See pictures inside
Next article
Who will win the race at the Oscars? Adam Driver receives a slight boost over Joaquin Phoenix in the race for the best actor.