Who will win the race at the Oscars? Adam Driver receives a slight boost over Joaquin Phoenix in the race for the best actor.

We all know Joaquin Phoenix and Adam Driver delivered brilliant performances this year. Hence the race for the best actor will be neck to neck. On one side Adam opened up his most vulnerable side till date in Noah Baumbach’s sentimental Marriage Story. On the other hand, Joaquin turned his entire game upside down and surprised everyone with his epic performance in Joker. His moving performance gave the comic book movie a place in the awards space. 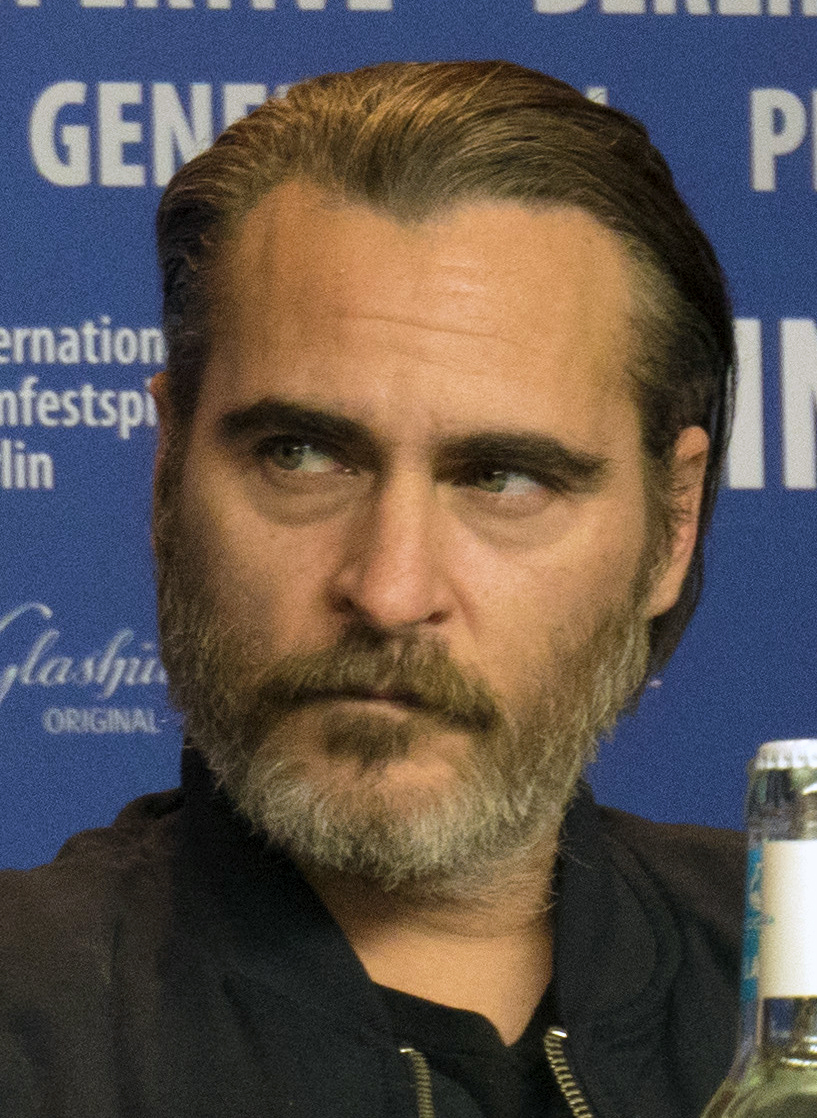 But it’s not as if the competition is just among these two. There are other strong, equally talented contenders in the race as well. There’s Robert Di Niro in The Irishman, Antonio Banderas in Pain and Glory. But still Driver vs Phoenix has been the talk of the town as their performances were epic. However, Adam Driver recently received a slight boost in the race. But it wasn’t just him who received it. Even his co-star Scarlett Johansson received this boost. 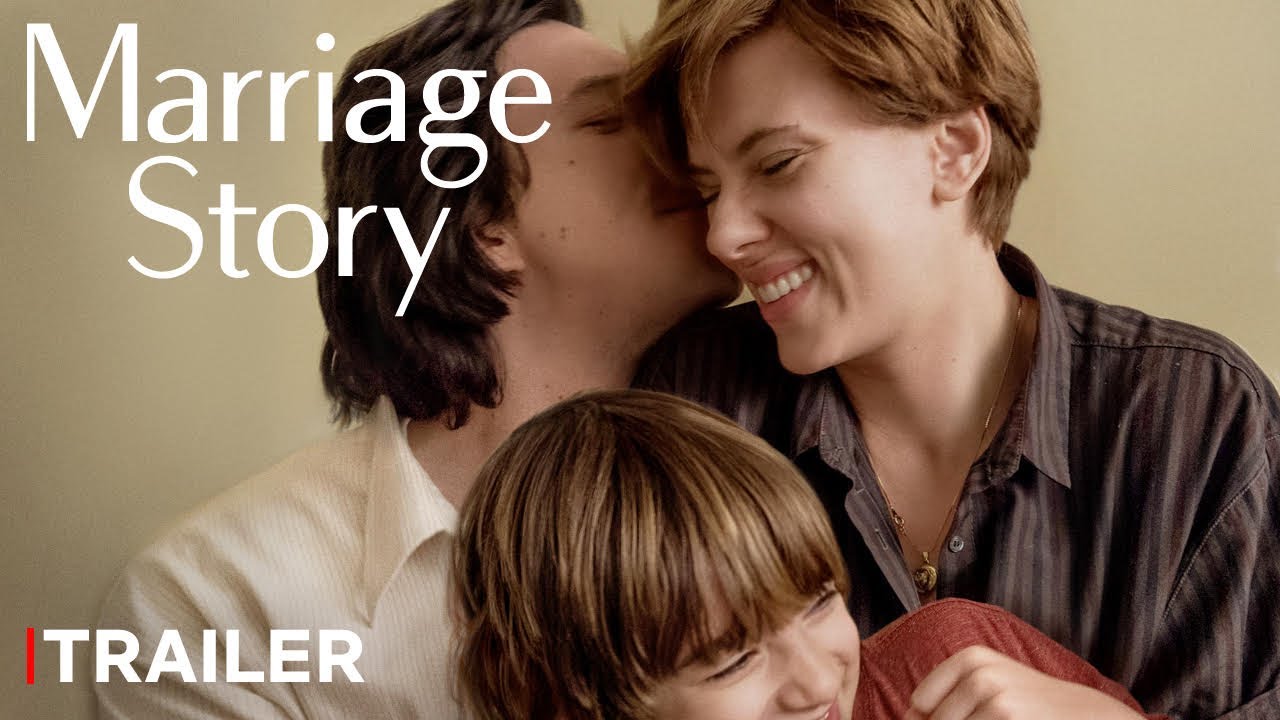 Reports say that the Santa Barbara International Film Festival will award the two with a joint performers of the year award. This will take place on January 17, 2020. Executive director Roger Durling said Scarlett and Adam made wonderful growth in their careers and they embed their acting with sensitivity and intellect. They did their best work in Marriage Story and hence were smart choices for the award.

The film festival dots the way to the Oscars. The Oscars will take place on February 9. There are other events in that time period like The New York Film Critics Circle Awards gala and Screen Actors Guild Awards.  Thus Driver and Johansson will get an extra chance to collect votes from the Academy members attending these events. It’s still not clear which performance will end up winning between Adam and Joaquin. People love both the actors a lot and they both have an equal chance at the Academy. Because both of them delivered vastly different performances. While Marriage Story seems like the more traditional choice, Joker has created a huge controversy for Phoenix’s acting. Palm Springs International Film Festival will award Phoenix with the chairman’s award on January 2. That doesn’t solidify his win at the Oscars though. 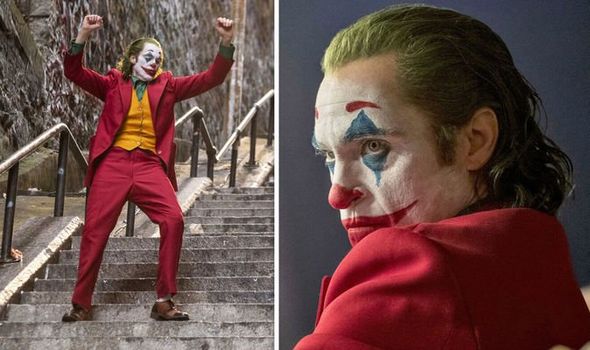 The race to the top seems to be a mysterious one and both the actors received a boost. We will have to wait for Hollywood’s biggest night to see who wins the race.

Previous article
What!!! Emilia Clarkson was “Terrified” to do Nude Scenes in GoT; But co-star Jason Momoa took care of and helped her!
Next article
Halsey is still allergic to gluten and boyfriend Evan Peters is concerned, but is that the pregnancy is what everyone is more interested knowing about??