Dragon’s Dogma: When is it coming on Netflix? Check out release date, plot and all latest updates. | Morning Picker 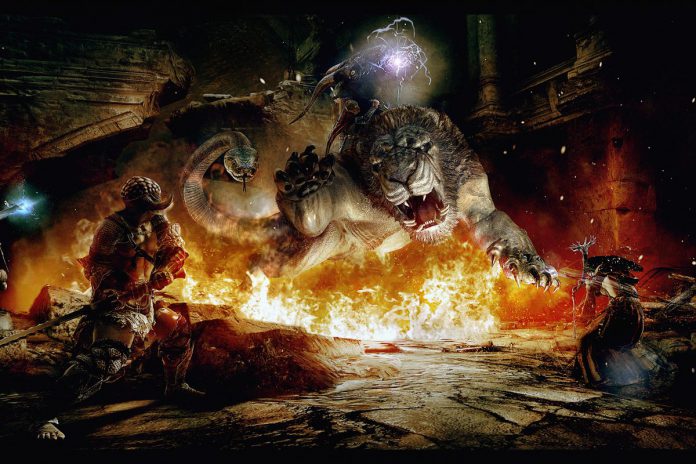 Netflix is ready to launch its next anime and recently announced that it would be partnering with animation studio Sublimation to create a new anime, which will be based on the hugely popular gaming franchise Dragon’s Dogma.

Netflix has been expanding its anime category in recent times, and they have partnered signed with several Japanese production studios to bring in new anime to their platform.

Dragon’s Dogma is the first anime show the Sublimation will be fully producing, previously it has worked alongside several other studios with their CG and motion graphics.

The Dragon’s Dogma video game was first released in 2012 for the PlayStation 3 and the Xbox 360. It was a hack-and-slash RPG set in a high fantasy world called Gransys. The series was the brainchild of legendary game director Hideaki Itsuno who came up with the idea while working on Devil May Cry 2. When he started development on the game in 2008, Hideaki pulled inspiration from various western RPGs, including The Elder Scrolls IV: Oblivion.

When a Dragon called Grigori arrives, the people of Gransys are terrified as it is said that the Dragon heralds the coming of the apocalypse. The player character tries to fight Grigori but during the fight, the Dragon takes the player’s heart. However, the player does not die from this wound — instead, it turns them into the Arisen.

According to prophecy, the Arisen is the person who will defeat the Dragon and prevent the apocalypse. Soon after this, the player discovers how to create and use beings called Pawns. As the name suggests, Pawns, while looking human, are actually creatures devoid of emotion and free will who only exist to serve the Arisen and kill the Dragon.

The player’s main Pawn is as customizable as the Arisen, allowing them to grow with the player as they progress in the game, gaining different stats and abilities as they do.