GOSSIPNEWS TO THE RISING SUN
More
HomeEntertainment
September 6, 2019 1:08 am EDT

Difficult year is over, Adele is back with liveliness after divorce from Simon Konecki! Creating Music turned out to be a therapy!!

Great news ahead for Adele fans. Recently an insider gave an update on Adele and also teased of her upcoming music which is on the way.

“Adele loves Los Angeles and lives a great life with her son,” the source shared. The insider stated that she likes keeping her life private for both her as well as her son, which she is able to do in L.A. She co-parents her son Angelo with ex-husband Simon and looks like the two get along together. The two even spend time together with Angelo. 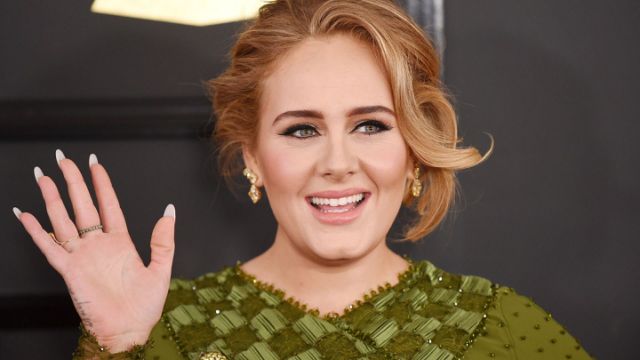 News of Adele’s divorce with husband Simon Konecki came this year in the month of April. The pair got divorced after seven years of together in marriage.

The source went on to reveal that Adele surrounds herself with her loyal girlfriends who are as private as the star, and highly praised her warm and generous personality. While another source added, “She’s perky as hell!”

The source continued that our star is preparing mentally as well as physically to promote new music. The music might happen later this year. While talking about last year (2018), the source revealed that Adele had very difficult yesteryear. And for her, creating new music is no less than therapy. So you may expect her to be ready to share something really nice with her fans.

From what the sources have revealed, the fans might conjecture that Adele is soon going to treat us all with her music. As she finds creating music therapy and she had difficult yesteryear, soon she is going to bring forth new music. And of course, she is also preparing to promote the music. Now let us sit back and wait for the new treat.