IT Chapter Two: Pennywise to take over headlines again!! People say no while studios have hope!!

However, the fall season seems to increase these numbers with huge releases. The sequel of the smashing hit of 2017 horror-thriller, It, has been released into the theaters and people have high expectations of the film. In 2017, “It” has broken all the records of Fall and the September weekend opening records and had become the highest- grossed R-rated horror movie in the history of horror films. 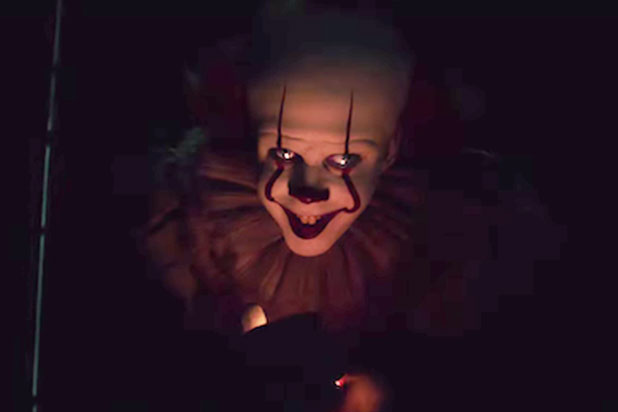 “It” has grossed about $700 million all over the world and never has an R-rated movie become such a hit at the box office.

The question that is lingering in the air is that, will Pennywise make headlines as he comes back? New Line’s and Warner Bros.’ It: Chapter Two is expected to deliver high performance from the renowned actors involved in the making of the film.

The studio has initially expected the debut to be somewhere around $85-90 million. But as the audience has joined along with industry expectation, the initial installment of “It” has opened with a whopping $123.4 million worldwide.

But the sequel has not received as much attention as its predecessor. “It: Chapter Two” has received a 68% rating on RottenTomatoes whereas the initial installment has received 86% on the same platform. This said the expectations and reviews are slightly lesser for the sequel when compared to the first installment.

At a record of 4,570 locations, It: Chapter Two has broken all the records that were set previously in the category of R-rated films. This was considered as the widest release that an R-rated film ever had. The sequel of the horror hit is going to debut at $105+ million. It is still questioned as to whether the sequel can live up to its prequel.