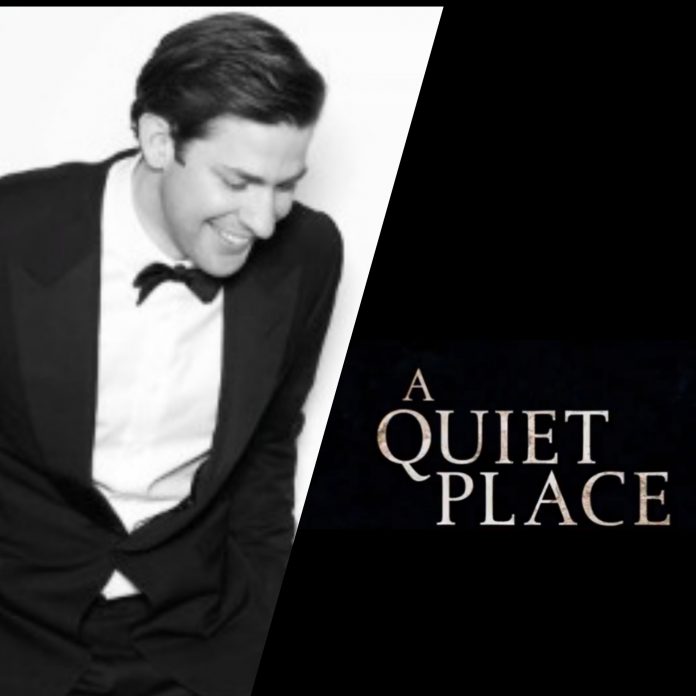 Krasinski Reveals The Third Sequel Of The Quiet Place

Recently, in an event at ViacomCBS Investor Day, John Krasinski announced that the par three of The Quiet Place is under development. Further, he said that the film will release in 2025. Still, he did not mention that the film will air on paramount+ or it will be in big screen.

He said that the film will not be similar to those previously announced. Further, it is not even sure that the same cast will act in this movie or not.

It is unknown that Krasinski will return to the movie as a writer and will star in this sequel. Further, the spin-off was directed by Michael Sarnoski When Jeff Nichols quit to pursue other projects. Although, 2023 was the date of release of the third part.

About The Quiet Place

The Quiet Place is an American post apocalyptic horror movie. It is premiered on South by Southwest on March 2018 and at the United States by Paramount on April 2018.

The next installment of @quietplacemovie is coming next year & will be directed by Michael Sarnoski. And, #AQuietPlace Part III is coming in 2025. #ParamountPlus pic.twitter.com/im2R4jPwj5

The theme of the story follows around Krasinski and Emily Blunt, a couple and parents. They are struggles to survive and put efforts to raise their kid. Millicent Simmonds and Noah Jupe plays the role of the children. Everyone there cannot rely on their senses to navigate.

Last year, Paramount+ revealed that the third part of The Quiet Place will release in 2025. Below is a thread by the Paramount+ after the second part of the film released.