Descendants: Netflix Acquired the Rights for the Sundance Award-winning Documentary! 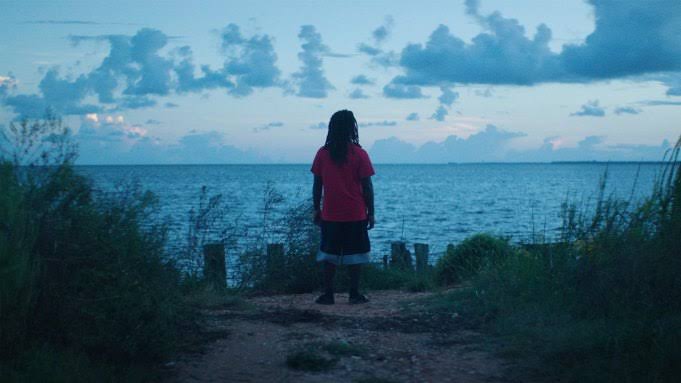 Netflix, Has Acquired The Rights Of Sundance Award Winner ‘Descendant’

Netflix has acquired world-wide rights to the Sundance award-winning documentary ‘Descendants.’ Now The Higher Ground production company will showcase the film along with Netflix later this year. Higher Ground was founded in 2018 by former president Barack Obama and former first lady Michelle Obama. It has also signed Multi-year deal with Netflix.

The rights have been bought by filmmaker Margaret Brown who will also direct the movie. The film is based on a small community named Africatown in Alabama. The members of the community share their personal stories and the history of the community. The descendants of the infamous ship named Clotilda. Its the last ever known ship that carried enslaved Africans to United States.

The ship Clotilda returned to America 40 years after the slave trading was criminalized. But the ship was burned and its existence was denied. And now after a century of speculation and secrecy, the descendants of the Clotilda survivors are telling their stories. This documentary will visualize the stories and also the history of this small community.

The World Needs To Know

Essie Chambers, Kyle Martin and Margaret Brown are producing the film. Margaret Brown has said that she is honoured and humbled to spend four years with the community of Africatown. The members seek justice for what happened in 1860, and the things which are still happening today. She is excited that with the help of Netflix and Higher Ground, the world will further know the powerful history of Africatown.

See also  JoJo Siwa Has A Fitting Reply For People Who All Are Asking Her To Act Her Age due to her candy themed bedroom: the fans came forward to support as well. Check out the full story.

In 2018, Higher Ground had signed a multi-year deal with Netflix for scripted and unscripted film or TV projects. Netflix has worked with Higher Ground before for making the award-winning documentary ‘American Factory.’ The Descendants will be the tenth movie/series where Netflix and High Ground has collaborated.

Also signed: THE BOOK OF BOBA FETT: PEDRO PASCAL MAKES HIS RETURN AS THE MANDALORIAN IN THE LATEST EPISODE