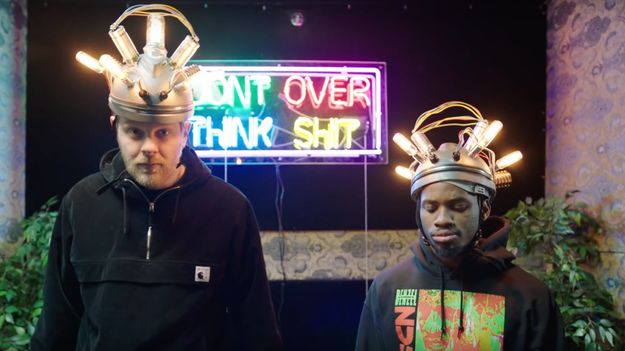 Denzel Curry and Kenny Beats teamed up for the new album that they’ve released. The title of the album is ‘Unlocked’ and was a creation of them both. The two have been promoting the album from much in the past and have hyped about the same. They were keen before its arrival on the floor and had released a short 23-second long video expressing their feelings and informing the fans about the release of the song a day before its release.

More about the production and organization of the album

The album was decided a long time before it was released, the two had to make time for the shoot and was a cumbersome task for the two due to their other prior commitments. Denzel’s manager, Mark Maturah spoke openly about the interest the two and their fans had with the pairing of them both once again. The two had struggles while shooting the same. There were nearly 2-4 new songs made and they weren’t as per the expectations that they had desired for.

The song is more controversial as per its past than the hype that it created. The two had a fake beef on Instagram live and Twitter, only to create excitement among the public for watching their song. They were true, successful at making the same. Their publicity stunt had proved beneficial to them and they were capable of attracting traction from the public who wanted to see the two singers indulged in a fight in the past, teaming up. Like the others, I too personally awaited the music release.

See also  "YOU" Season 3 trailer is here to knock your socks off!

For those, who haven’t heard the song yet need to do the same as soon as they can, the song is available on the internet.