Demi Lovato’s Piano version of “Skyscraper” sure did lift spirits. The beautiful rendition took all her fans back in time.

A group of celebrities got together on Sunday, March 29th along with Fox’s “iHeart Living Room Concert for America.” This show was hosted by Elton John where A-listed singers can sing from their own living rooms. Little did they know how much the session meant to people at this particular point in time. John also mentioned how this entertainment can fuel the souls of people.

Demi Lovato’s heart touching speech right before her piano performance of the song clearly touched millions of hearts. She addressed the people who are distressed at home during this situation where the pandemic has changed lives throughout the world in the last two weeks. Demi Lovato urged the viewers to help the first responders to lift them up. 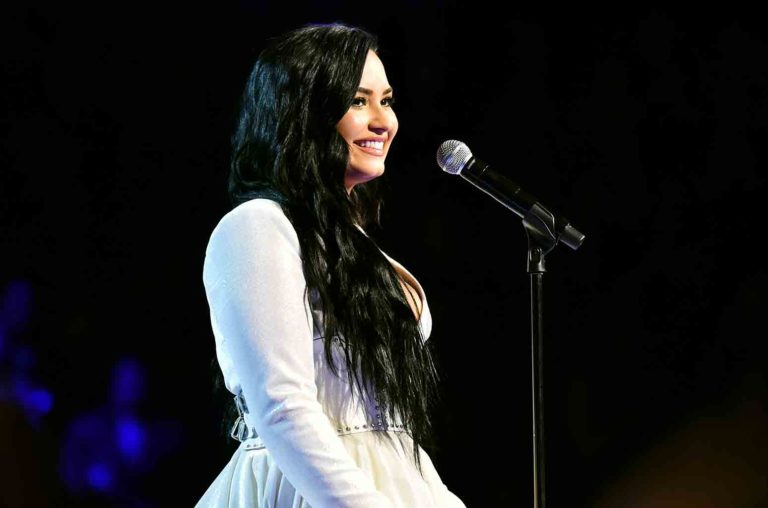 Going back in time

The song from the album Unbroken (2011) rightly picked did lift the hearts and souls of the Americans who were deeply grieved and distressed.

Many other singers were also performing with her that night including Billie Eilish, Alicia Keys, Green day, Tim McGraw and many others too. Most of the musicians showed up with their popular songs to make the Sunday special a real memorable one. The Backstreet Boys all sang at the same time from different places.

Fundraising through the show

The show also helped to raise funds for Feeding America and First Responders Children’s Foundation. Clips of doctors treating patients were telecast to remind the people of what the others were suffering from. The stars also encouraged people to keep safe and maintain social distancing. This small effort that these stars came together and put did serve its purpose. Nevertheless, it also left a lasting memory in our hearts.