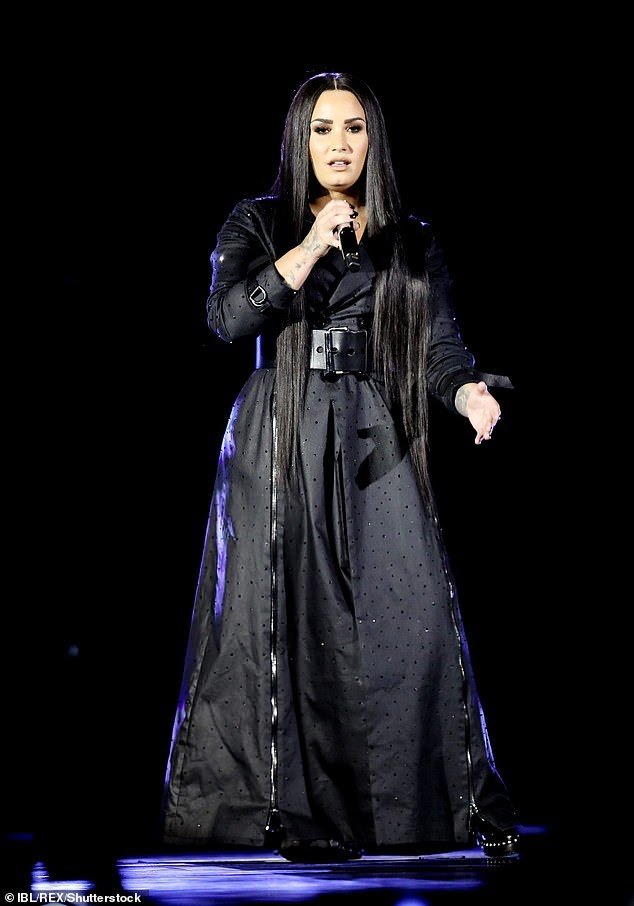 Demi Lovato’s naked pictures break the internet as hackers post those pictures on her social media yesterday on the 17th of October. The hackers posted Tell Me If You Love Me star’s intimate shots on her Snapchat account and also posted a directive to a separate group under the name ‘discord’.

Sources reveal that the hackers who targeted the 27-year-old Demi Lovato are the same who had earlier claimed credits for similar efforts aimed at Chloe Grace Moretz as well as the official Twitter page of the company’s CEO Jack Dorsey.

Lovato audaciously faced the situation, writing that she loves how everyone’s freaking out about one picture which is not nude and just cleavage. “Besides the world has seen me nude BY CHOICE before…”, she further wrote.

Soon, the Sorry Not Sorry singer’s publicity team took the pictures down while her fans came up rallying in Lovato’s support. One of her fans posted a picture of Lovato singing onstage and wrote that this should be the Demi Lovato they all should be sharing.

While another fan, citing Lovato’s candor with her past eating disorder, wrote, “What we are NOT going to do is body shame, Demi Lovato”.Admonishing the hackers and the trolls, the fan further wrote that struggling with an eating disorder is hard enough already without all of them making comments about her private pictures. 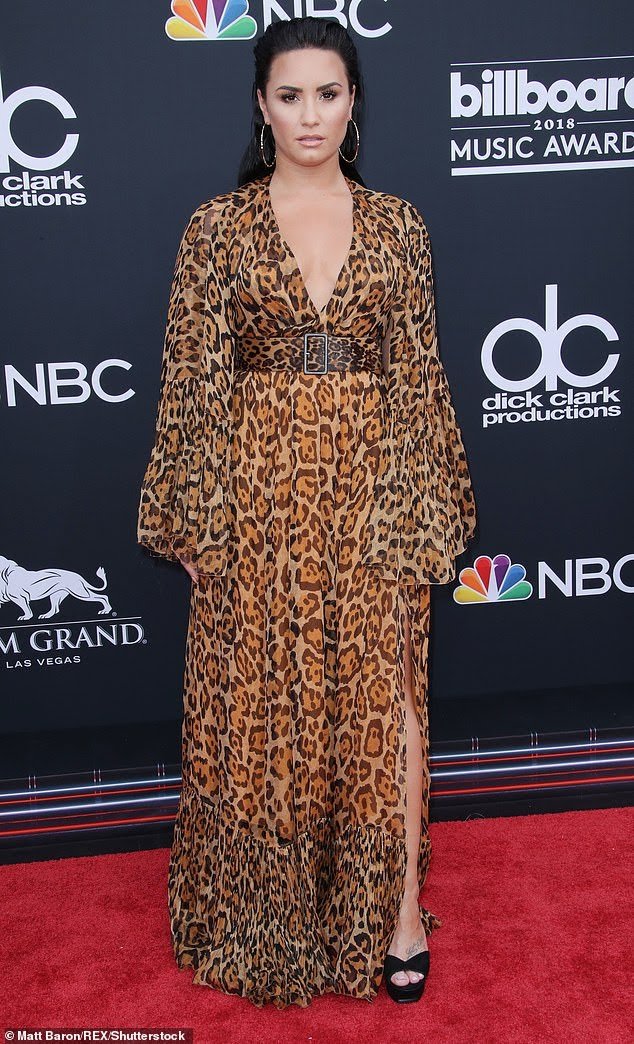 Two years ago in 2017 also, an intimate hacked photo of Lovato had surfaced on the internet. Then Lovato had brushed it all off telling about a makeup-free, nude pictorial that she did in October 2015 for Vanity Fair.

Jason Big wants Another “American Pie” film in your list too! Looks like the audience is going to taste some more pie!
Take a Look at Kate Middleton’s ethnic wardrobe for her visit to Pakistan