Demi Lovato crashes into her new boyfriend Max Ehrich’s Instagram Live on Saturday. The two have been quarantined together but did we ever expect Demi to show up on Max’s Live? 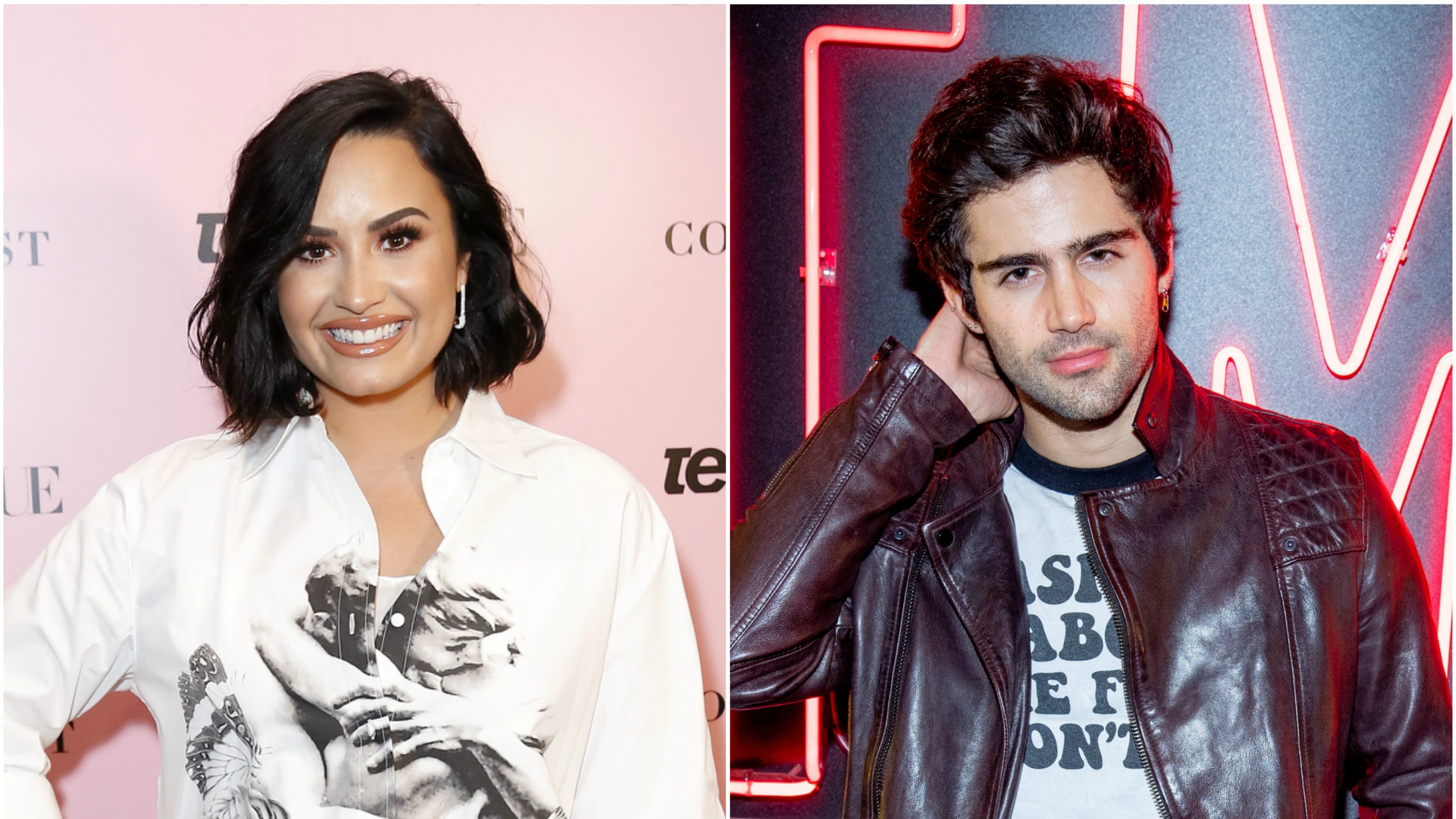 Early on Saturday Max was on Instagram Live along with his piano. As we see in the video, Demi Lovato crashes and comes up to Max to wrap a blanket around his shoulder. But she missed the whispers that Max made saying he was on live. No sooner did she realize what she had done than she quickly ran away covering herself with the blanket. 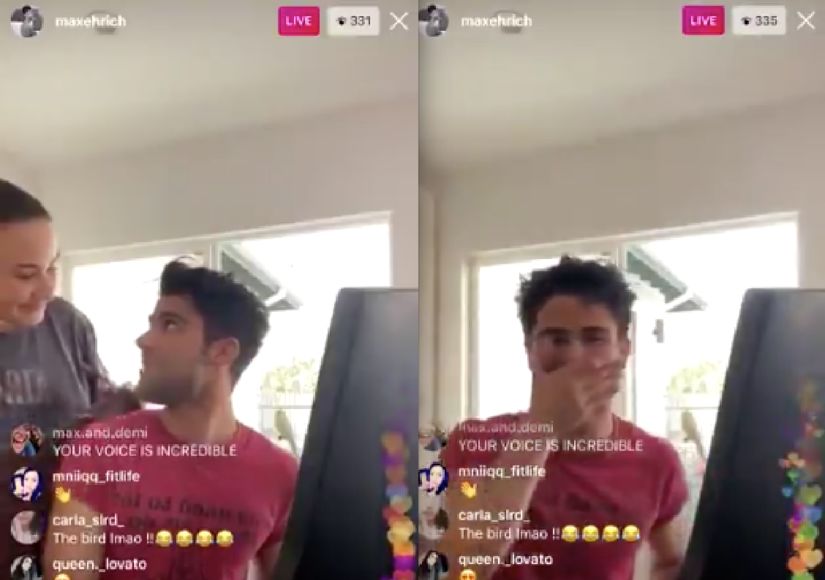 The 27-year-old pop star had met her man “a few weeks ago”. They were spotted shopping for groceries before quarantine and have been together since.

Various videos and that Max and Demi have posted in recent days have been signaling the sparked togetherness of the two.

Her 6-year long ex-boyfriend Wilmer Valderrama is engaged now to Amanda Pacheco. The two broke up back in 2016. After which she was rumored to be with the model Austin that she quit in December. Ever since all her fans have been keeping their eyes wide open to what the star was up to next.

At last, Demi found it lucky to have found Max.

Though they haven’t publicly announced anything, the Insta Live crash gave away enough for the fans to hold on to during the quarantine. We can all wait until they come out in the open to find more about the two. Max is an actor and has made his appearances in High School Musical 3, Ugly Betty and iCarly. Unquestionably, after his song “Ride” we all know that he is also an amazing singer.

Fans definitely have been pondering about the couple but until then we will have to wait for what’s more to come.