Deadpool 3: Will Marvel continue with the franchise? Release date, Cast, Plot and More 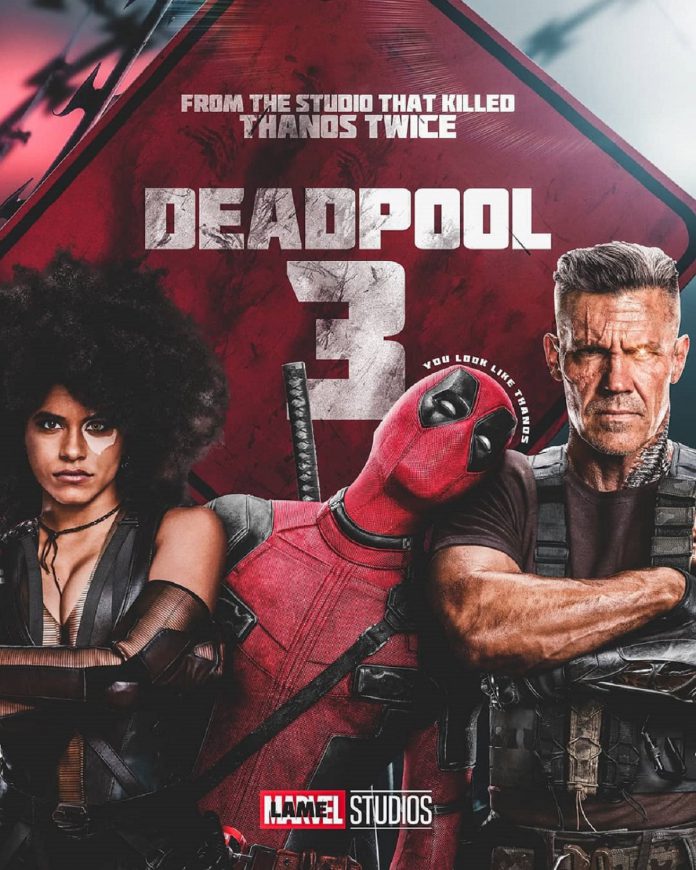 Deadpool 3 is hoping for a release in 2022. But fans are worried about the franchise. Due to Disney’s purchasing of Fox last year, the future of the Merc With a Mouth appears faded.

Overall the Mouse House values money and the movie star Ryan Raynolds has been working hard for the development of the third film. Josh Brolin & Zazie Beetz are expected to return.

In December 2019, Ryan Reynolds said, ”We’re working on it right now with the whole team. We are over at Marvel [Studios] now, which is like the big leagues all of a sudden. It’s kinda crazy.”

Release date: When it will release?

Despite signing that Deadpool 3 is being very early in the production process, everything is still unconfirmed. In an interview in October 2019, the Deadpool & Deadpool 2 writers spoke about their zeal to continue the story in the next film.

The writer Per Wernick said, “The plan and the hope is that Marvel allows us to continue Deadpool in his R-rated universe that he lives in.” Warnick added, “Hopefully over time, we get to play a little bit in the MCU sandbox as well.”

It’s tough to say who will join the cast of the third film. One thing we are sure of is that Ryan Reynolds would return as Deadpool.

It is possible Zazie Beetz’s character, Domino will also return as she survives the madness at the end in the second movie. It is also possible that Josh Brolin’s cable can be seen who went from foe to friend throughout the movie as he turned team Deadpool to help stop Russell Collins from becoming the villain Firefist in the future.

See also  Some Sources Has Made Some Serious Allegation On Todd And Julie Chrisley! Are They True? Read all details about their relationship.

Reynolds revealed some doubts about where the franchise could go after the previous film, “I feel like the character, for him to function properly within his universe, you need to take everything away from him. I don’t think that you can keep doing that.”

If Deadpool 3 ventures into cable’s story by introducing his daughter, it will not be surprising. And of course, we can’t forget that Wade has a time controlling device now. Who knows what the man in the red suit will do with it!