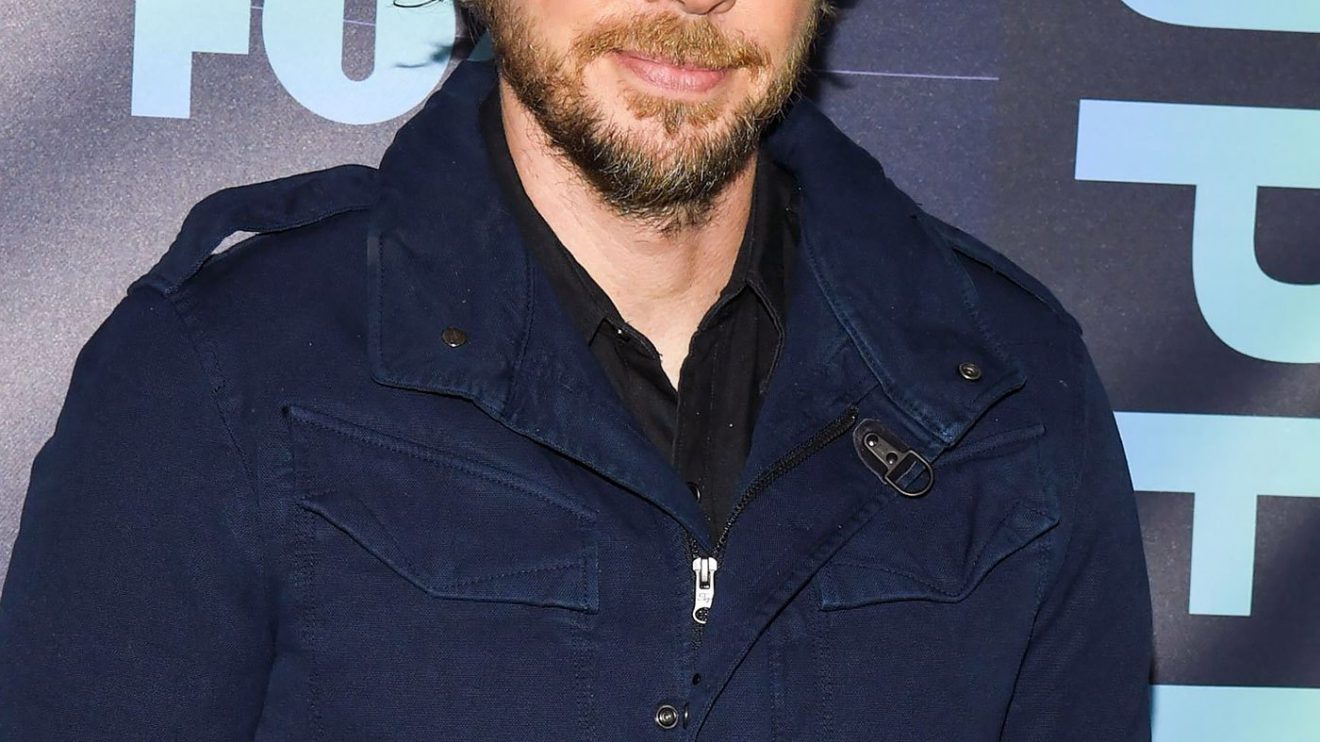 It seems like actor and game show host Dax Shephard recently made a shocking confession and it is big news considering his past and his struggles with sobriety for a while now.

The most important part of this photo isn't that my bride @kristenanniebell is peeing in the car, it's that the car is 36 hours old!!!! So much disrespect that I almost have to respect it.

Actor And Host Dax Shephard Made A Shocking Revelation About His Life!

While the actor celebrated sixteen years of sobriety recently, he also made a shocking revelation that he relapsed on painkillers. He made this confession on his podcast Armchair Expert on Friday further stating how his use of painkillers went out of control following a motorcycle accident that happening this summer. Take a look at this heartwarming post that celebrated Dax’s journey of sobriety.

Today is my husband's 16th sobriety birthday. My daughter woke him up with this sign, and a sketch of the one and only Ronald Weasley(absolutely random, and also perfect). Happy birthday Daxy. Thank you for dedicating your life to the hard and wonderful work of sobriety, so that we could share it with you. Xo K, L & D

The Actor Has Been Having Issues With Painkiller And His Sobriety.

Thank you @sarabareilles forgiving my daughters an anthem. She requested a specific haircut a few days ago, and now I want to match her 🙂

However, he did hand over the pills over to his wife, Kristen Bell, and ask for help and follow the path of recovery. Shephard said that he is proudly sober and free from his addiction from alcohol and cocaine but he also added that he is not sober in the way he wanted it to be.

Frank is never sure which direction to look in during photo sessions. Additionally, he doesn't see the connection between looking like Jason from Halloween, and subtle skin. He'll get there.

However, although the actor relapsed he is taking baby steps towards his recovery with his family’s support all throughout the journey. It sure is a difficult path but like many, he will surely bounce back. Several actors have been vocal about their journey of addiction, and how they have been battling against it for all these years.

Reel To Real Life Couple Rose Leslie And Kit Harrington Are Expecting A Child! And we can’t help but say its so very adorable!
Fans Are In For A Big Surprise In This Latest WandaVision Trailer and what does Scarlet Witch have to do with it?