Daniel Radcliffe Clarifies about his lead role in Wolverine franchise 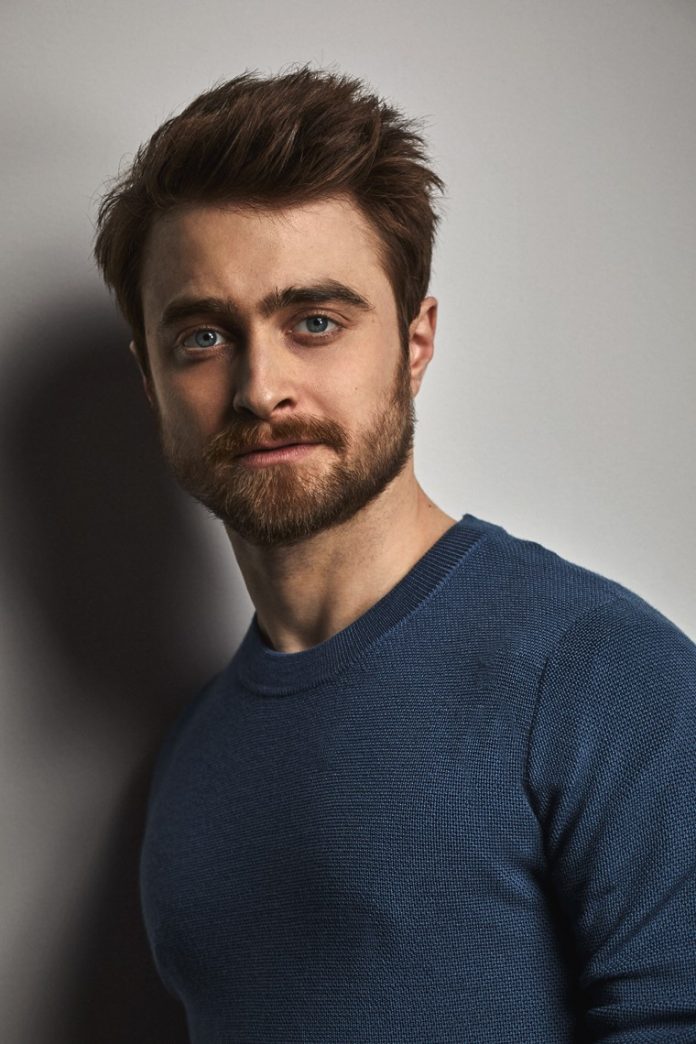 Daniel Radcliffe has been popularly known for his work in the Harry Potter series. He played the lead role in the series which eventually gained popularity.

Recent rumours it is said that Daniel Radcliffe will be succeeding Hugh Jackman as the next Wolverine in the X-Men movie franchise, but the Harry Potter actor disprove such claims.

The actor’s denied the rumours

The actor recently told in an interview when asked about the rumours, he said that his playing the role of wolverine is purely a rumor and as he sometimes gets quite bored of answering the same way, he tries to say something different which as a result fired set the rumor off again.

Radcliffe further stated that getting locked into the same role which he will not be sure to love the same amount the whole time is difficult and getting out of that kind of role is difficult as well.

He knows very well about these kinds of roles where an actor has identified the role.

He also said that he shouldn’t have opened his mouth in front of the media as it gives more fuel to the rumours only.

Earlier while appearing on The View, co-host Ana Navarro asked the same question to Daniel Radcliffe about the rumours of his next role as Wolverine which he denied straightly.

He added comically that may be in the comics Wolverine is short, so everyone looks for a short actor to co-relate with it and ended but rumouring about him. But as per him, there is no actual truth in that rumor.

As for now, the Wolverine role will be portrayed by Hugh Jackman only. Hugh Jackman confirmed his role as Wolverine in the upcoming Deadpool movie, Deadpool 3 which will be released soon.