GOSSIPNEWS TO THE RISING SUN
More
HomeEntertainment
August 22, 2019 2:26 am EDT

Dancing with the Stars: Checkout what does “Val Chmerkovskiy” want from his next DWTS partner while promoting his hip-hop cameo!!

Val Chmerkovskiy, the pro dancer on Dancing with the Stars was really pumped up with excitement for the largely anticipated 28th season of hit ABC reality TV show. The dancer on the phone in an exclusive interview to Et spoke about his eagerness to rock the ballroom even before the producers announced the cast and pros on August 21st  Wednesdays Good Morning America. 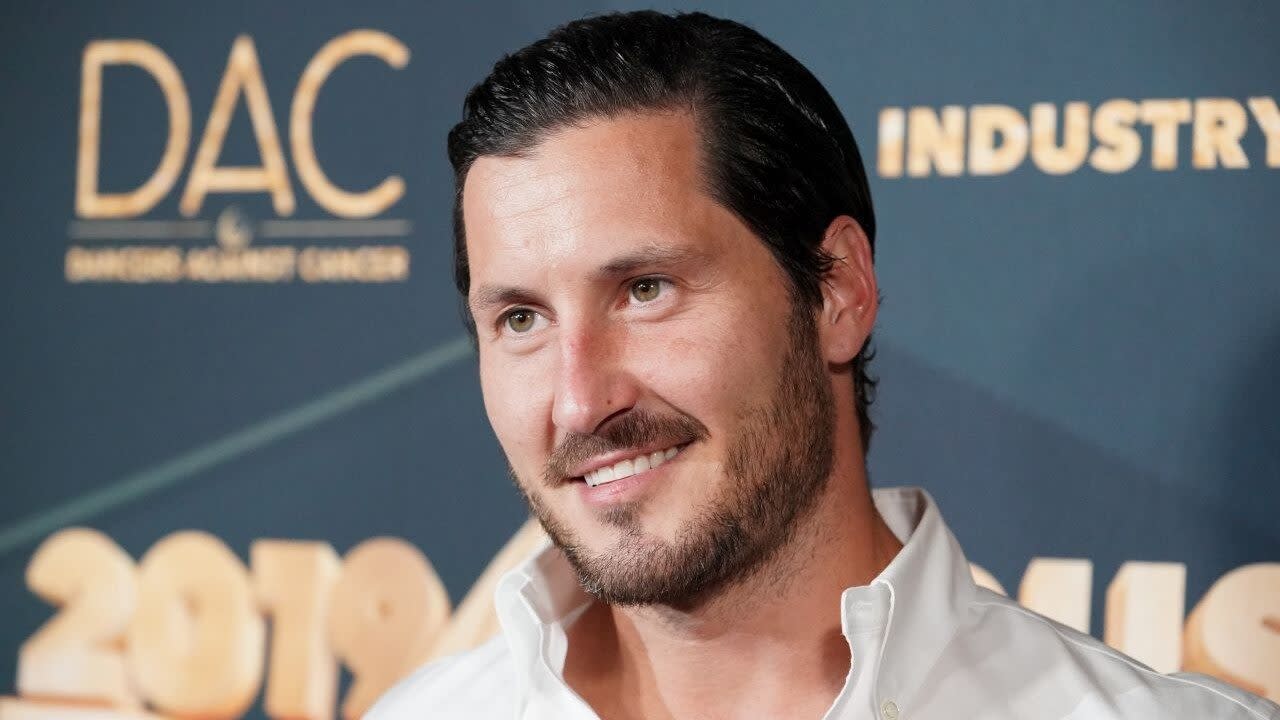 I have missed it as much our fans have missed the show, Val said last week while promoting his new hip-hop cameo in Teddy Coffey’s Growing Pains music. Val, who is pumped to be back on the show, was speaking to ET expressed his excitement to contribute and also talked about how the push the boundaries season after season to stand favorite amongst the TV audience.

Raring to go dancing and teach his things, Val also expects fam to be introduced to a new fun format as confirmed by the ANC entertainment president Karey Burke. The changes must align the show moving forward that really made the show, Val was quoted speaking from fans living room.

Chmerkovskiy, while highlighting how other shows have pushed the use of technology said, people are more interested in really good stuff and feel-good stories. The journey of teacher and celebrity dancer really highlights the standout performance of the ABC hit, the pro continued.

According to Val, Dancing with the Stars takes away the pain of a torturous Monday, people tune in to the show because it’s kinda fun and not all teary-eyed. The dancer credits show feel-good vibe and seriousness for the craft that has kept DWTS on the top for a long time; families can escape from the tedious world for a while, he added.

Val did not spill any beans on the probable cast and his pair but highlights some qualities he is looking for in his next partner. The two-time Mirrorball champion is on the lookout for someone who really wants to dance and do it well. For Chmerkovskiy the looks, weight, age always take a backseat if your heart and head are in the right place to dance, work hard and have fun, ET reports.

With the cast and pros revealed, this might be a good welcome speech for the celebrity cast turning their head for Chmerkovskiy as their teacher. Guidelines set, dated announced and fun format in anticipation, anything more needed? Just tune in to DWTS Season 28 every Mondays starting September 16.