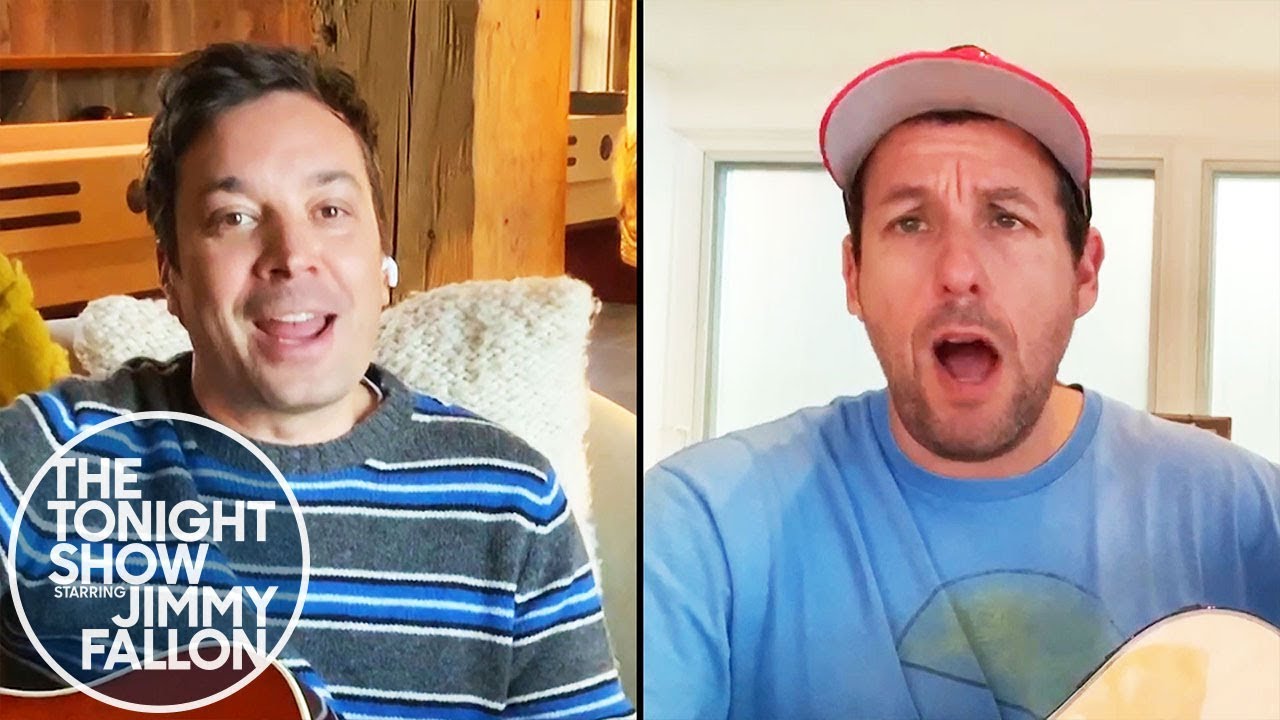 Funnyman Adam Sandler has been fan favorites for a long time since his debut in the Hollywood industry. The actor is known for his roles which are often quirky and out of the box. Also, not to forget all the rib-tickling comedies he has done over the years.

Thank u Hayworth. Had a great time last night. See u tonight.

Adam Sandler Is One Of The Richest Actor In Hollywood! Here’s What We Know.

The actor was once a prominent figure in the long-running show SNL, he soon became a popular face due to his funny performances in the show. Soon, he started to star in wacky comedy movies and there was no looking back from there!

25 years today and yet the jury’s still out: shampoo or conditioner? Love, Billy.

Over the years, Adam Sandler has not only starred in comedies but has earned quite a name for romantic movies as well. He has acted in some iconic romantic movies including 50 First Dates with co-star Drew Barrymore.

The Actor Has A Big Amount As Net Worth! Here’s What We Know.

After doing countless movies over the years, the man has also produced several movies which all were big box office success. Apparently, Adam Sandler is one of the richest men with a net worth of approximately $420 million. That a pretty big amount!

Apart from making a big name in acting, Adam Sandler has given voice in the hit animated film franchise Hotel Transylvania as the leading star Papa Drac! Moreover, he has also tried his hand in some off beat movies like Uncut Gems which showed the actor in a whole new light and it was a big break from his usual comic roles. The film went on to be a huge success as well with fans appreciating the actor’s versatile range in the criminal drama thriller.

Late Actor John Callahan’s Ex- Wife Eva LaRue Made A Bold Claim Of The Actor’s Identity Being Stolen During A House Burglary!
What Is Iconic Actor Jim Carrey’s Net Worth Over All These Years? Check it out and find out more details on his life.