See also  Disney+ Reveals its Upcoming Documentaries at the event hosted by International Documentary Association; Mickey Mouse, Marvels 616 and many more are Announced...
More
HomeEntertainmentCode Grese: Trilogy vs Original Anime - Which one was Better and...

Code Grese: Trilogy vs Original Anime – Which one was Better and Why? Check Out the Full Story Below 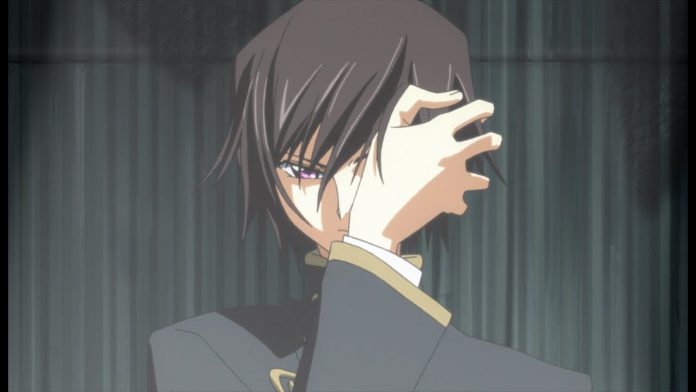 A series is something that can get interesting for someone who has been following it for long. However, it might even turn havoc for a few in matters like the length of the episodes and the number of episodes they have. Anime has taken enough care of the boring aspects that a series can have in itself.

The movie Code Grease trilogy has done a great job of ensuring the needs of the viewers to continue the traction that it has gained over several years. The story is about Lelouch vi Britannia, who is an exiled Britannian prince, in the story, his royal consort, named Marianne vi Britannia gets murdered which was witnessed by Nunnally that traumatized her which resulted in her losing her sight and walking ability. The two then go to the Japanese government to fake assure them about their safety.

See also  Disney+ Reveals its Upcoming Documentaries at the event hosted by International Documentary Association; Mickey Mouse, Marvels 616 and many more are Announced...

After some years, Lelouch gets the ability to make anyone do anything that he commands later, he continues to search for his mother’s killer and fights wars after winning over kingdoms. The end cost that he bore was a change in the world after the war. The five things that they do well in the anime series are described:

The idea of creating sequels was appreciated widely as the original anime ended in a way that it couldn’t give rise to a sequel.

The sequel changes the story a bit to add to the adventures of the movie for the viewers as now; they can experience what all could take place in the Trilogy, something that is different from the original anime.

See also  NETFLIX ANNOUNCED CABLE GIRLS SEASON-5 AND ANGELES TRAGIC DEATH IS WHAT THE TRAGIC IS ALL ABOUT!! RELEASE DATE, PLOT, CAST AND MORE INSIDE..

The movie was made 10 years after the story was released, which means more technologies to ensure the most practical experience by the viewers as it even happened.

A surprising ending took place in Glorification which was more ambitious, although this gained wide criticism, yet for the longer run, it can be counted as beneficial and accepted.

The plot for the Trilogy has been widely liked by the fans for them not necessarily having wasted time in watching the series of events that take place throughout the anime, that is something anime is known for and was evicted in the Trilogy.

They are equally acknowledging the original anime’s work. The things that they did better are as follows.

See also  When is Grace and Frankie season 7 coming on Netflix? Check the release date, cast, plot and every other detail of the upcoming season.

A determining factor is the starting and ending music of a show, as well as the music that governs the activities taking place to give viewers an idea about the ongoing situation.

After the release of the manga, the characters were depicted in the anime much better than the way they were depicted, hence was welcomed by the fans.

Due to the time duration, we spent watching the original, fans became acquainted with the way the characters were and had the same identity of their own.

Some find the ending of the Trilogy better; however, the original anime had ended better and in a more realistic way.

The series had 25 episodes in total; however, each one of them descriptive enough.