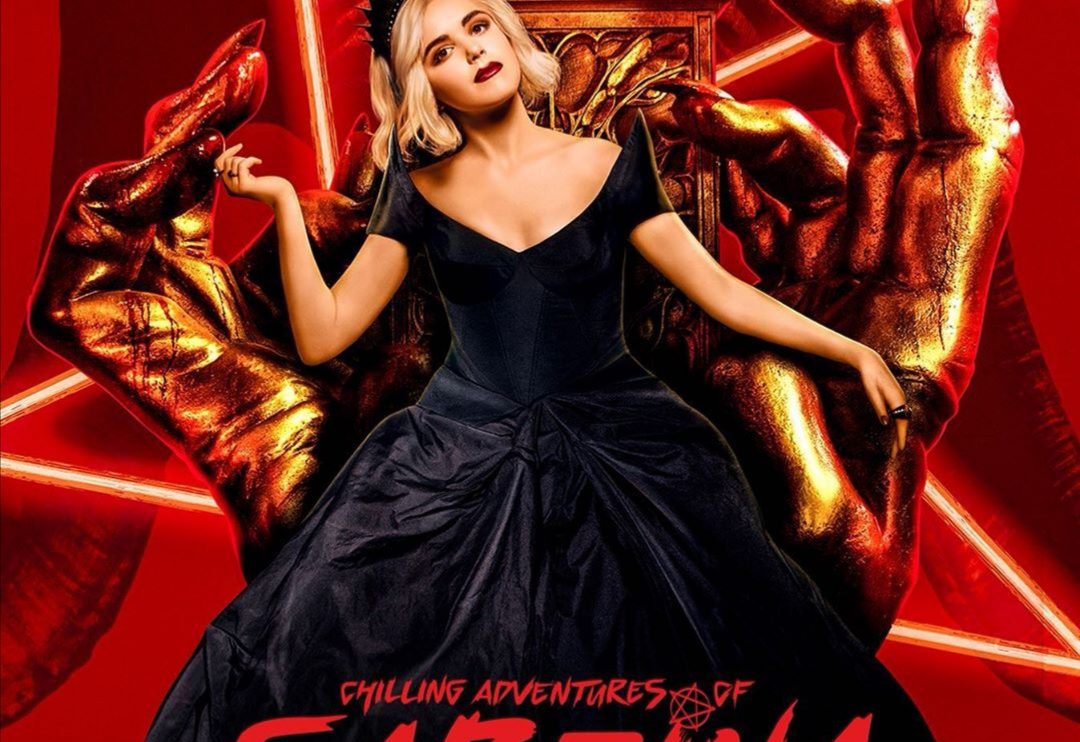 Chilling Adventures of Sabrina is Netflix’s darker take on Sabrina the Teenage Witch, a comic character set in the Archie Universe. The show has been exclusively made for Netflix by Roberto Aguirre-Sacasa. It has been developed by Warner Bros Television, along with Berlanti Productions and Archie Comics.

Will we see season 4 this year?

Season 3 was available for streaming from January 24th 2020. It received praiseworthy reviews like the previous seasons. It was immediately renewed for a fourth season but the date is unknown.

It had been scheduled to release sometime in early 2021, but at that time, the world had not yet been turned upside down by the coronavirus. Due to that, the entire production will be getting delayed and the release dates are going to get pushed. We would be hearing from Netflix regarding this soon enough.

The lead members will be returning for this season as well. So we will be seeing Keirnan Shipka as Sabrina Spellman, Ross Lynch as Harvey Kinkle, Miranda Otto as Zelda Phiona Spellman, Michelle Gomez as Mary Wardwell, and Chance Perdomo as Ambrose Spellman.

The story of Sabrina takes place in the fictional town of Greendale, similar to Archie’s Riverdale. It’s genres are coming-of-age and horror. The story centers around sixteen-year-old Sabrina Spellman, who has to accept her fate as a half-witch, half-human being while protecting herself and her family and friends from forces of evil.

The plot for season four is mostly kept in the dark and we only have a vague premise of what’s going to happen, which is some darker force on the horizon. This can be a reference to father Blackwood and that unknown being he released through his mystical egg.