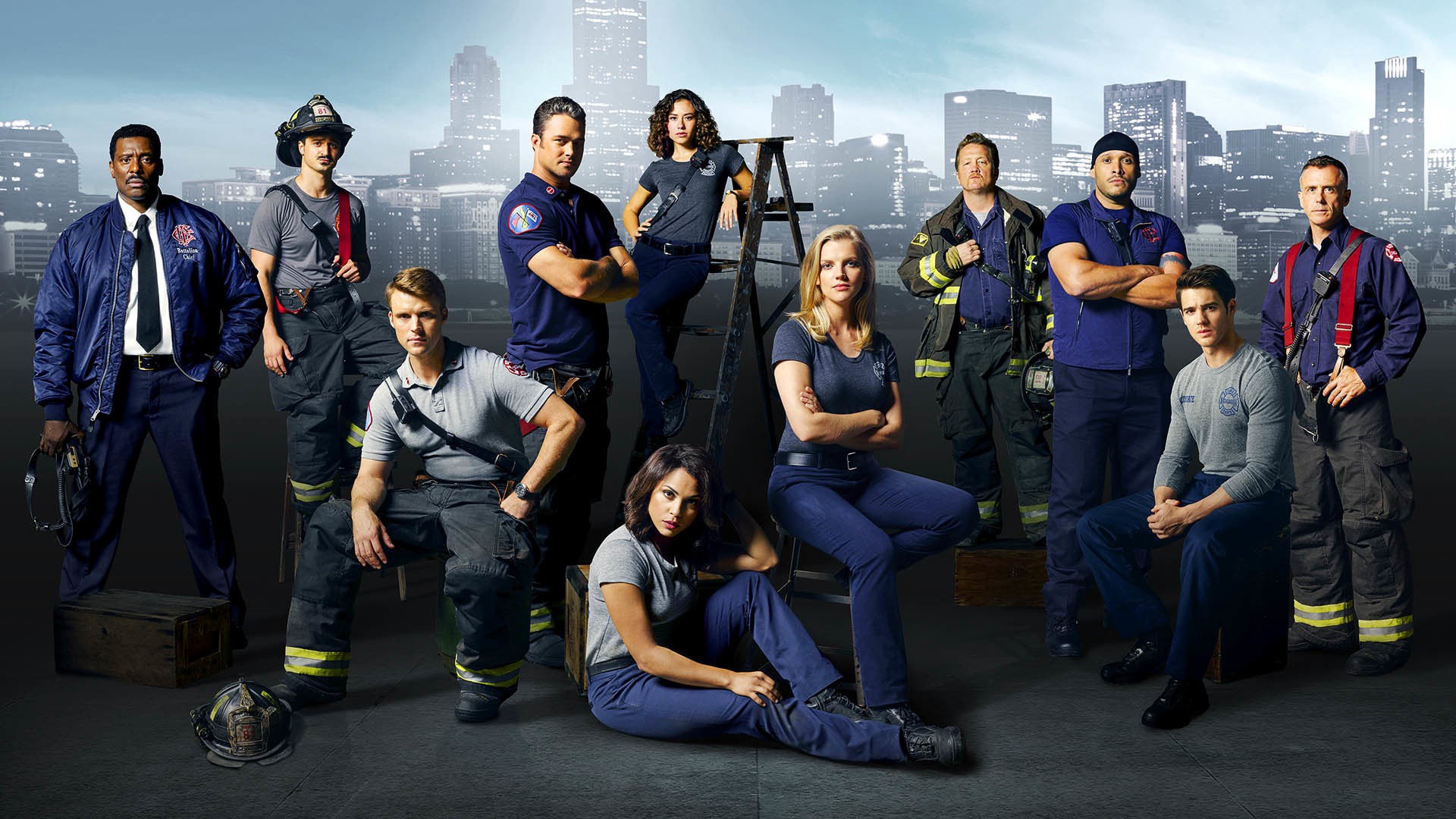 Chicago Med is an American Medical Television Drama created by Dick Wolf and Matt Olmstead, the first season launched on NBC in the fall of 2015. And till now five seasons have been debuted on NBC, the new season five premiered this September 25, 2019. 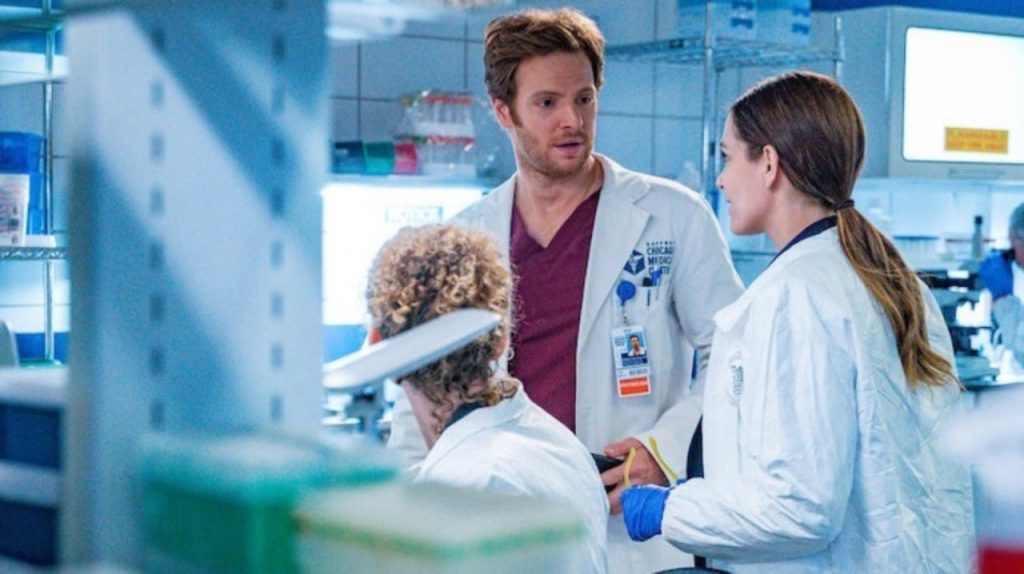 These series are based on a Chicago Medical Center, where doctors and nurses have followed an emergency department.

The episode of Chicago Med featured an event of a windy city caught in a deadly infection killing many.

Chicago City has infected with a dangerous infection

As the infection has been spread crossover the city, Sharon (Played by S. Epatha Merkerson) sent the request to CDC to find a possible cure to destroy the bacteria before any more deaths go on.

And, the organization finds a new doctor Will (Played by Nick Gehlfuss), who also had studied with Sharon in the sample college of under graduation. Sharon is pleased to see Will and assigns him to work with a new doctor to find a cure to kill the deadly infection to save people’s lives.

The flirty conversation of Will and Danover while researching

During research on the antibiotic treatments, Will and Danover had some flirty conversations where they discussed their current relationships, and Danover also told Will that She had a crush on him in college.

And in some time, they just noticed that the infection is much more dangerous than they thought of, and at the same, they said that we need to ask a biologist who worked us at the local university.

And then, Both Will and Danover started working with a biologist and getting progress in the work of finding a cure for the deadly bacteria. The episode took a turn When the intelligence unit revealed that one of the scientists had found a plan to outbreak of the infection.

And later, a man tried to threaten a biologist to get away from all the cultures they worked with Will and tried to destroy all the research. Will finds him, and when he tried to stop a man from destroying the cultures, he injures Will and runs away.

At last, Will and Danover become successful in saving some of the samples and finding a treatment for the killing infection. At last, the episodes get a happy ending.