Chase Edmonds bestows victory to his team by playing an impressive game! 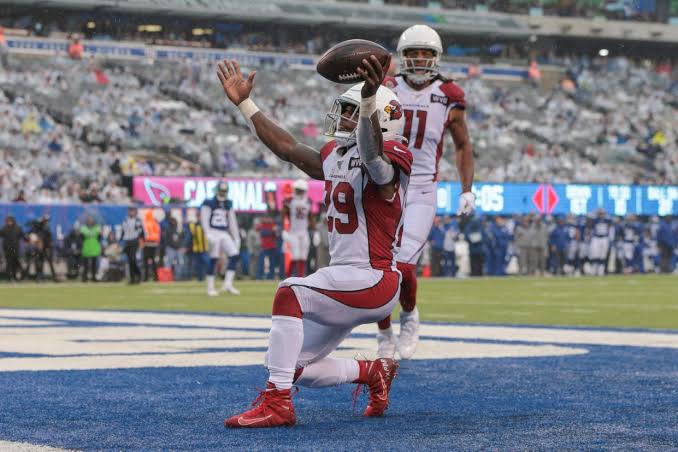 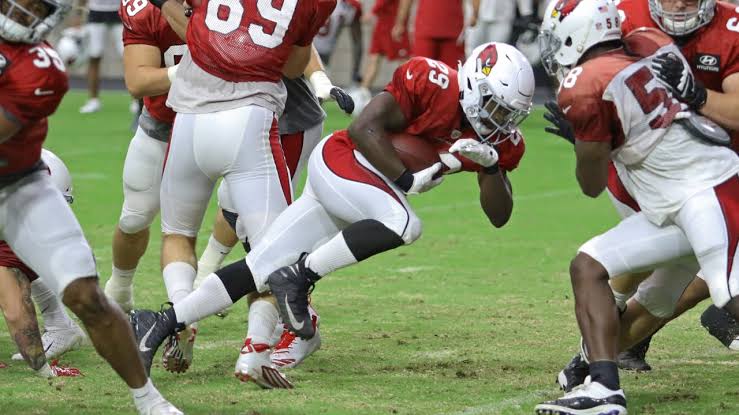 Edward played against the New York giant and achieved 100+ yard first time in his entire career; he also managed to accomplish his goal to attain 126 rushing yards and three touchdowns, giving the cardinal the bliss of victory 27-21.

According to the coach Kliff Kingsbury, it would have been an emergency situation, because running back David Johnson suffered from ankle injury, even D.J. Foster couldn’t play the game due to hamstring injury, the only support for the team was the Jerry Rice Award winner Chase Edmonds, who stepped into the shoes of his fellow teammate David only to make his team win.
His brilliant performance amazed his family, friends, and ardent fans, they are extremely happy and proud of him. 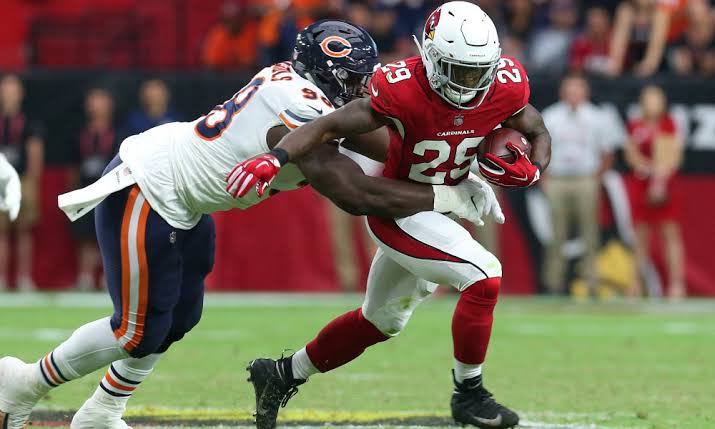 Edmonds used to play for Fordham from the year 2014-2017. He made his professional debut with NFL and was introduced by Arizona Cardinal on September 9, 2018.

Edmonds proved people how true sportsman could do wonders and play phenomenally with strong determination and dedication since his win on the field of New York ground; he has been flooded with loads of appreciation and love from millions of people around the globe.

Previous article
OMG!!! Rihanna played her favorite Chirs Brown’s song in promo video; See how Chris Responded to it
Next article
Season 11 Episode 4 “Yellow Jack” :NCIS Is All Set With Another Exciting Episodes With Huge Turn Of Events ! Details Given Below.